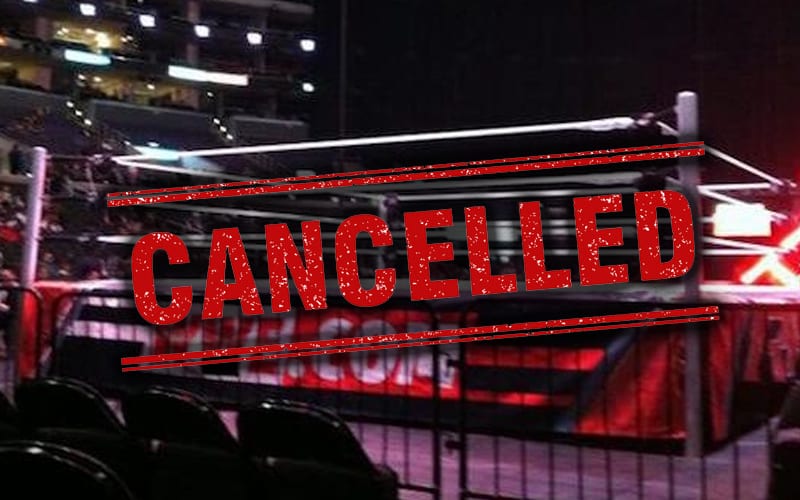 WWE is not touring anymore, but there were plans to cut back on live events even before they were forced to do so. According to former WWE referee Mike Chioda on Ad Free Shows’ “Mailbag Monday,” WWE was considering cancelling the idea of live events for “quite some time.”

He doesn’t believed that WWE will nix their UK tours or going over to Europe. They are able to connect with those fans who rarely get a chance to see live WWE action. No touring is going on anymore, but when it does resume, the belief is that they won’t be keeping a busy house show schedule anymore.

“Pretty much. I think we have because there was talk about it quite some time ago in the last couple of years before COVID-19. There was talk of canceling a lot of the house shows. Maybe do one weekend once a month. So they were already filtering out the live events and the house shows before Covid-19. I don’t believe they will do away with the European live events at certain times of the year. I think they will proceed with those tours because they make money. Those European tours are the money-making tours with a very low cost and a very high income.”

WWE used to keep their Superstars very busy. They had Thursday, Friday, and Saturday nights booked. Sometimes Sunday meant a pay-per-view, or another live event. Monday was another RAW to start each new week. The company saw dwindling attendance in their house shows, and then they realized how much money could be saved by cutting those live event loops.

We’ll have to see what WWE does once the pandemic clears up. It will be a very long time before that happens. The company has their current ThunderDome location until at least March.