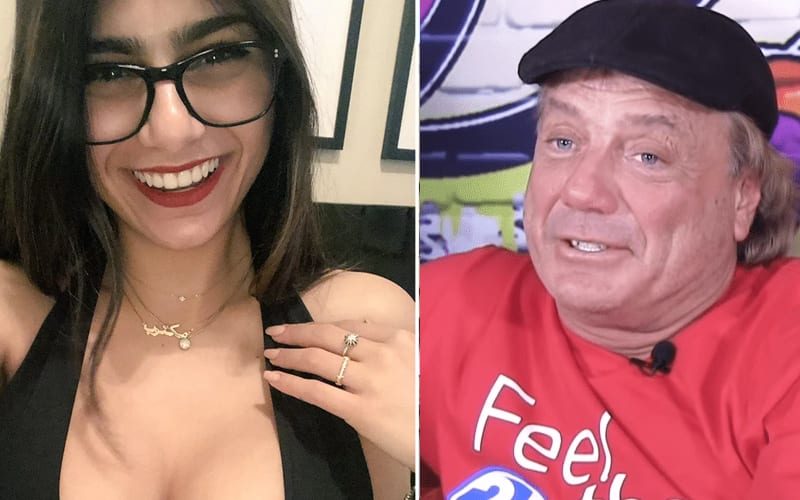 Marty Jannetty is known for his outlandish posts on social media. He’s even confessed to murdering a man decades ago, and then burning the man’s body. He’s at it again with another bold claim, and this one is of a much different variety.

Mia Khalifa is a well-known adult actress, and apparently she wanted to do some scenes with the former Rocker. Marty Jannetty jumped on Facebook and he posted some photos of Khalifa. Jannetty also revealed that he was offered a two-movie deal to “co-star” with her.

They just called me again..from what they said(and I won’t say Erotica) Mia Khalifa is a big fan so has already said yes..2 movie deal..$200 thaw.. What would u do?

Marty Jannetty claims that the offer is on the table to act with Mia Khalifa. $200 does sound like a pretty low monetary offer, but Jannetty might be able to find other ways to supplement that payment.

They allegedly just called him again, do you think Marty Jannetty will take the deal?