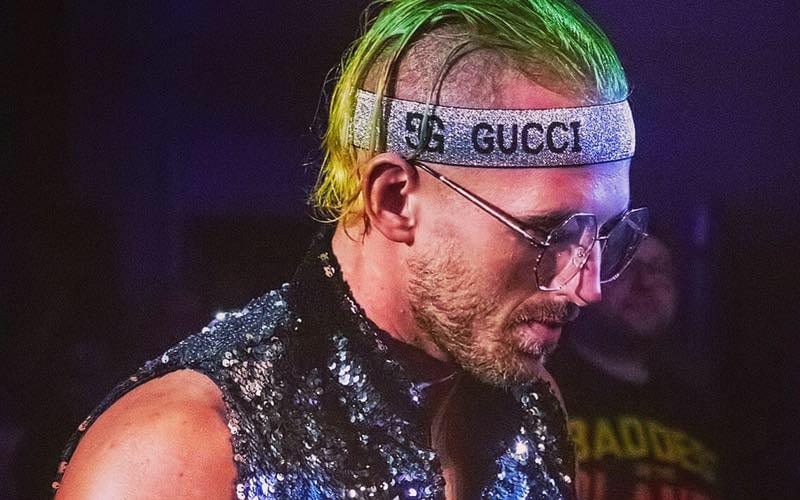 Dylan Bostic did not pick the best day at all to fire a shot at AEW. Brodie Lee’s loss hit the entire pro wrestling family hard, and Bostic complaining about losing $120 was not the best timed tweet at all. His mentions lit up, and not in a good way.

Britt Baker dragged Bostic publicly for tweeting out about pay during such a sad time. Joey Janela then said that $80 is more than Bostic has ever made for a match. Ricky Starks also chimed in and simply told him to “shut the f*ck up.”

Bostic tagged Rip Rogers in the tweet, and then he tagged Jim Cornette, Stelio Savante, and John White in the photo of his note. That also drew some complaints in his mentions because Bostic was obviously trying to signal boost his tweet.

Dylan Bostic tried to defend his tweet by saying that he was only responding to something that Rip Rogers said a few days ago. That explanation didn’t seem to fly with fans.

Yes the timing is terrible and I feel for Brodie’s friends and family. This is a response from Rips tweet from days ago.

Bostic has now deleted his tweet, but it should stand as a reminder that it’s always a good idea to think twice before hitting the send button on anything. It should also be a reminder that nothing you ever post online goes away forever. You can find proof of that below as well.