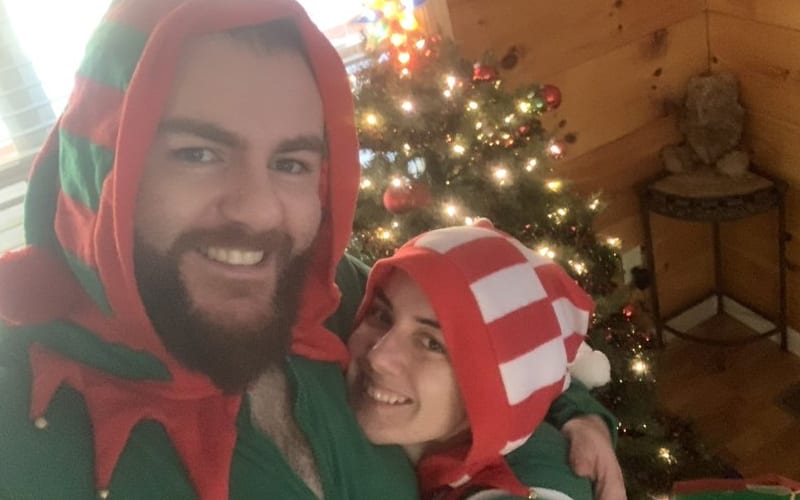 It’s Christmas time, but like most things in 2020 it didn’t go as planned for some people. Many are not able to see family during the Holidays due to the pandemic. Nikki Cross and Killian Dain were not able to make it home to Scotland this year, but they made things work.

Nikki Cross uploaded a photo with her husband, NXT Superstar Killian Dain. She said that they had to make other plans when a trip to Scotland was out of the question. It appears they got a little snowy cabin to spend the Holiday.

Happy Christmas! We couldn’t go home to Scotland and Ireland so we are making the most of it in a little snow cabin with Santa’s Elves. Home is where @DamoMackle (and the presents)

Nikki Cross and Killian Dain were not able to make it back to Scotland for Christmas, but at least they had each other. They also appeared to have a very good time with their alternate Christmas plans.

When it comes to Nikki Cross and Killian Dain’s boss Vince McMahon, he could give a sh*t about Christmas.

Merry Christmas from everyone here at Ringside News.