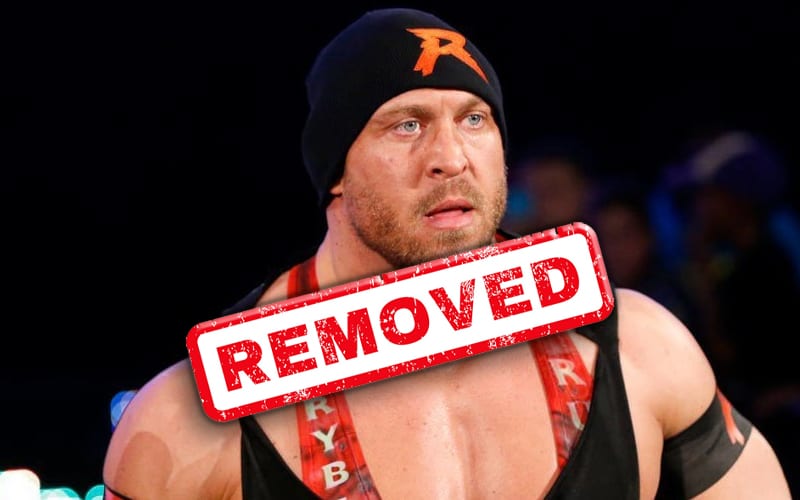 WWE and Ryback are engaged in a bitter legal battle over his name. Ryback claims that WWE knows they are going to lose that battle, so they’re playing dirty.

The Big Guy posted something that he called “very concerning in their reach” concerning WWE’s power. He claims that the company forced the removal of all animated gifs featuring him, even on social media. This includes entries in the iPhone’s collection.

Great news, but also very concerning in their reach. @wwe has had me removed as a search item for not only social media, but Giph’s on IPhone. They know they are losing the Ryback Trademark, which is a HUGE WIN for Wrestlers moving forward. The truth ALWAYS wins.

Ryback previously alleged that WWE threatened him several times and spread propaganda about him. One image depicted Ryback in a homosexual pose. The story between WWE and Ryback is obviously not over. 2021 could be another year full of both parties taking shots at each other in any way they can.