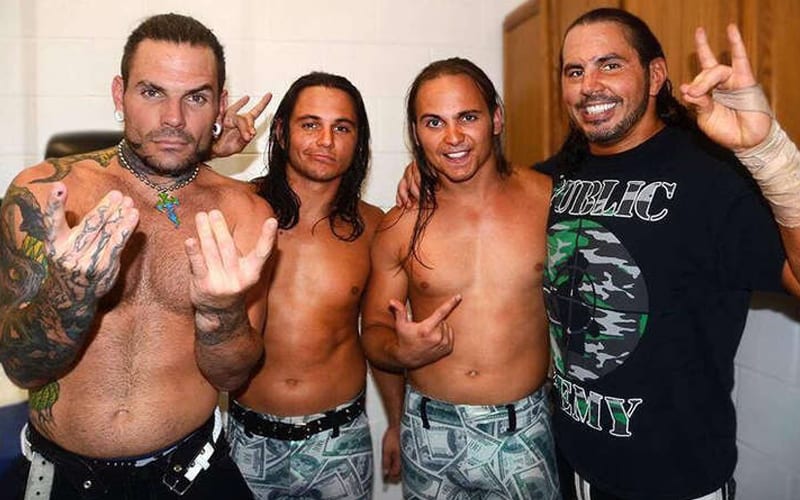 The Young Bucks are in AEW, and so is Matt Hardy. Jeff Hardy decided to stay in WWE, and he recently signed a new deal. Obviously, The Young Bucks would love to tangle with Matt and Jeff again.

Matt Hardy has spent his time in AEW working with younger wrestlers. Battles with Sammy Guevara were bloody and dangerous, but some fans really miss that special magic that Matt and Jeff Hardy produce together.

While speaking with Chris Van Vliet, The Young Bucks praised The Hardy Boyz calling them the best ever. Matt Jackson had a lot to say about the great respect the team has for the Hardy Boyz.

“It’s Matt and Jeff Hardy. They’re the greatest ever. There’s so many ways that you measure that and I know that we say it’s an opinion but at the same time this is a box office business and Matt and Jeff Hardy are the biggest box office tag team act in the history of the business. Could we ever reach those numbers that they hit? I don’t know because it’s a different time now. We’re talking about The Attitude Era when those ratings were insane and people were buying merchandise everywhere but hey, again, dream big. If one day people compare us to them and they already do compare us to them but if they say we’re better than them, man, what a crazy accomplishment. But like Nick said, who wants to really be known as the second best tag team of all time?” 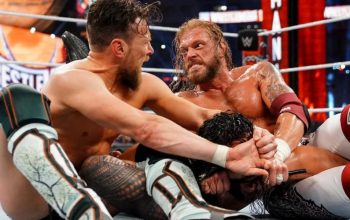 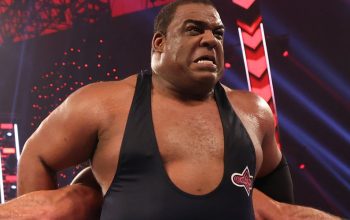 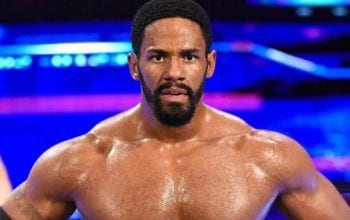