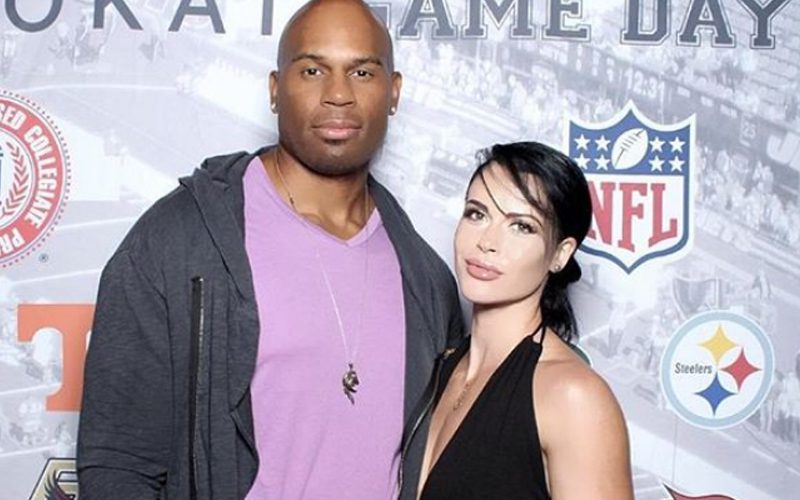 Shad Gaspard tragically died when he drown after he was pulled under by a riptide. Now his widow is suing the state of California, city of Los Angeles, and Los Angeles County.

The LA Daily News reports that the lawsuit alleges that those entities were negligent over Shad Gaspard’s death and provided the dangerous conditions of the public property that led to his passing.

Siliana Gaspard, Shad’s widow, alleges that there were not enough signs posted to warn of possible dangers at the beach where her husband died. It is also alleged that the lifeguards who arrived to save Shad Gaspard, and others, were understaffed. The lawsuit says they were not properly trained, nor did they have proper equipment.

The lifeguards saved their son Aryeh, but allegedly “left Shad Gaspard in the water to die.” This lawsuit is not official yet, but it was brought on behalf of Siliana and her son. They are seeking unspecified damages and burial costs.

We will continue monitoring this ongoing situation for any future updates.