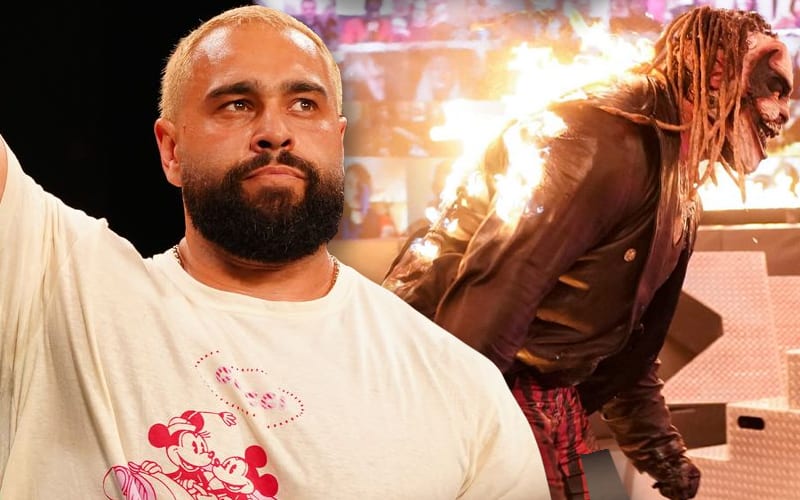 WWE TLC ended with Randy Orton setting Bray Wyatt’s Fiend on fire. That was not a visual that fans expected to see as the company closed out 2020. It happened, and the reactions have been all over the place.

Click here for our complete coverage of WWE TLC

Miro saw WWE TLC, at least he caught the closing moments. His wife Lana wasn’t on the event because she was pulled. He did comment on Randy Orton’s fiery finish to TLC.

The former Rusev didn’t include any caption except to tag Randy Orton. Then he put up an animated gif from The Prodigy’s “Firestarter” music video. If you have never seen the dive into madness that is the “Firestarter” video you can check that out below.

Bray Wyatt could be on RAW this week. He tweeted out a thank you to Randy Orton following the big TLC finish.