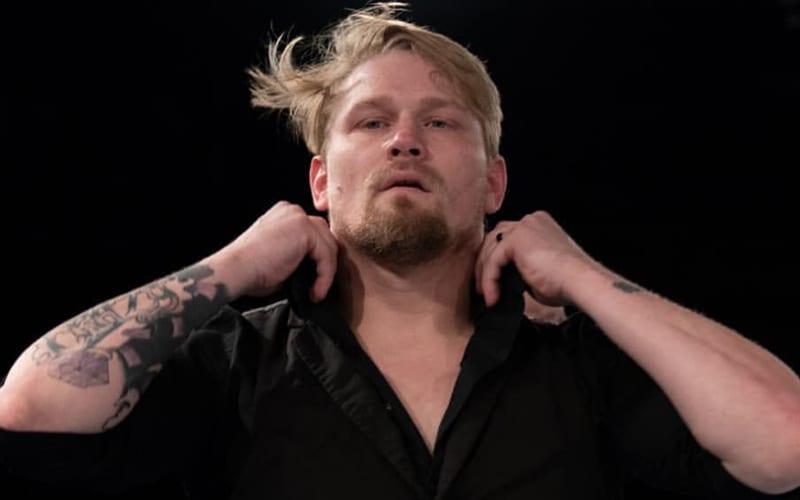 Jake Crist left Impact Wrestling, and he is free to go elsewhere. He suffered from the stigma associated with his brother Dave Crist, and the #SpeakingOut allegations that led to his dismissal from Impact Wrestling. This is something that Jake Crist spoke about openly.

The pandemic has been very rough on a lot of people. Jake Crist revealed to Wrestling Inc that his computer repair shop, Nerd Reserve, had to close down. He “lost pretty much everything” during the COVID-19 pandemic, and Impact Wrestling wasn’t cutting him checks while he was off television either.

“My computer shop Nerd Reserve, we ended up having to close that,” Crist revealed. “Big shout-out to Nerd Reserve. Pandemic’s been hard. I’ve lost pretty much everything. It’s all good though. [he was asked if he was getting paid by Impact] No, just not getting paid. To be honest, if I was getting paid — I’m scared to death of this pandemic just like everybody else is.”

“So you wouldn’t be seeing me going out there as much as I have been during this pandemic if I didn’t have to go out to make money, to make ends meet, to put food on the table to be to be completely honest. You wouldn’t see me doing all the indie shows that I’ve been doing if I was still getting paid (Crist chuckles).”

Jake Crist was off Impact Wrestling’s television program for around six months prior to his departure. His last match was in a winning effort against Crazzy Steve in June.

We’ll have to see if Jake Crist winds up in another company. Crist said that he put in plenty of calls to ROH, and he’s waiting to hear back.