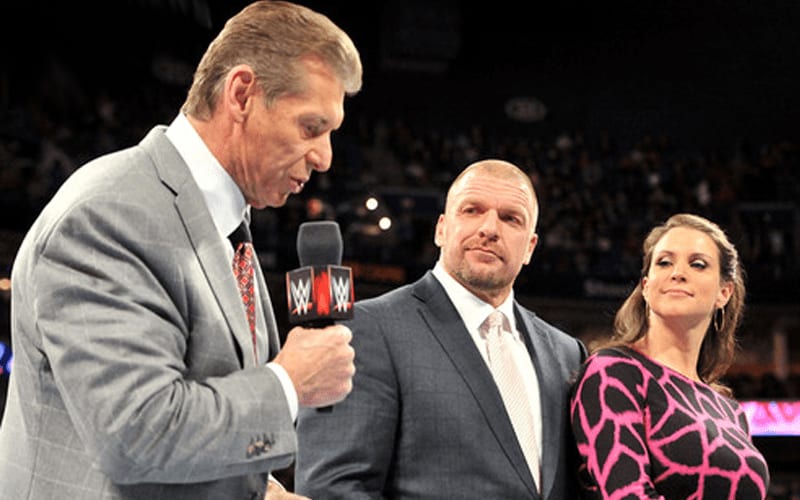 WWE RAW broke a new recorded low this week for viewership. This was not lost on the company at all.

Click here for Ringside News exclusive breakdown of what is going on backstage in WWE and who’s to blame.

During Wrestling Observer Radio, Dave Meltzer brought up WWE RAW’s plummeting viewership. He reiterated that the story about USA Network wanting darker content isn’t true. That being said, the company isn’t making any more excuses for their terrible performance, and they know it’s bad.

“Everyone… this did not come to one of those — nobody was fooling anyone or trying to make excuses. It was like, ‘yeah this is bad.'”

“What that means, I have no idea what that means of how they’re going to change it. The story that USA Network said they wanted more adult or dark content, that’s just not true. Were they happy with the rating? Of course not. There’s an expectation of what RAW is supposed to do and it just wasn’t that.”

WWE makes $265 million a year to air RAW on the USA Network. The network would obviously like a better viewership return on their sizable investment.

The company will likely make some changes, and those could already be in the works. We are just over two years removed from the McMahon Family announcing on RAW that the fans are the real authority. That seemed to put a Band-Aid on things, but now they might need to try something else to win back goodwill with fans.