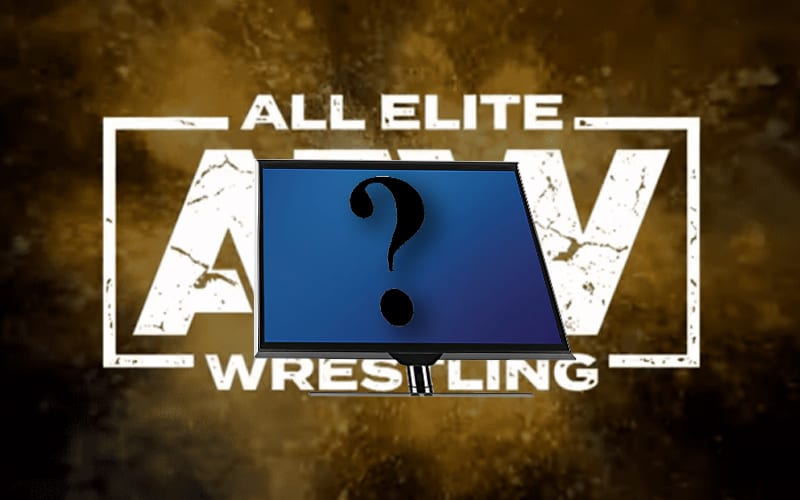 AEW is getting another hour of television, but we haven’t heard much about it in a while. This was granted to them as part of the expansion that they signed with Warner Media.

The company recently registered new trademarks that point toward the name of this new show. According to Heel By Nature, AEW filed trademarks for “AEW Dark” and “AEW Elevation” on December 12th.

The specific phrase “wrestling programs and events” was used in the filing. We already know that AEW Dark is the company’s weekly YouTube show. AEW Elevation could be coming soon.

Tony Khan said in September that a second AEW television show is coming, and it won’t be AEW Dark. He said that it will be launched sometime in 2021, but the exact date was unclear at the time. They still had some work to do with market testing at the time.

2021 will likely include another hour of AEW programming on a WarnerMedia network. What do you think about AEW Elevation? Sound off in the comments below!