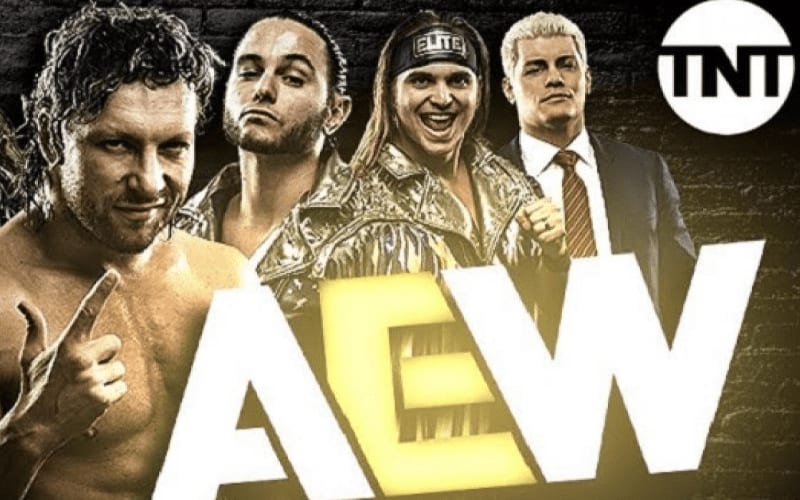 AEW signed an expansion on their deal with WarnerMedia. This came with four more years on TNT for Dynamite and a brand new show. It wasn’t 100% clear which network that new AEW show would be on, but Cody let everyone know a bit more about their plans.

During the media call to hype Full Gear, Cody Rhodes was asked about AEW’s new show. He confirmed that it will be an hour-long show on TNT. He didn’t have a time table to announce, but he did have some things to clear up.

The new hour on TNT won’t be a third hour of Dynamite. It will not be AEW Dark either. He promised that AEW Dark will remain on YouTube.

Prior to this announcement, fans were uncertain which WarnerMedia channel the new AEW show would be on. There are a few options. Now at least we know it will eventually be on TNT.

Cody Rhodes also said that just because there is no news on the show that he can share doesn’t mean that there isn’t any news on the subject. It seems that they are getting everything in line, but it’s too early to announce anything just yet. Cody seems excited about the possibilities.