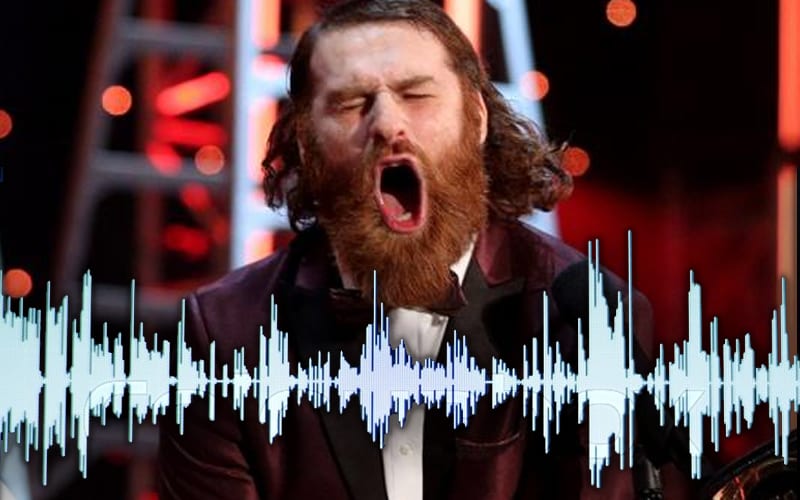 Sami Zayn was not upset at all after his “Sami Awards” segment was ruined by Big E. He took his rage out on those backstage following the segment on SmackDown.

Sami Zayn went backstage following that segment and he wasn’t happy. He started berating anyone who cared to listen, and Kayla Braxton hit the record button. The WWE The Bump host then uploaded the audio on her Instagram.

“Don’t just apologize, tell me how the Hell that happened out there!” Zayn can be heard yelling in the audio recording. He had to make many phone calls for that awards segment to happen, and he continued screaming about it.

Zayn yelled: “I’m putting food on your table! You’re eating to me!” He didn’t want to hear any apologies from whomever he was shouting at. This was quite a piece of audio.

At this time, Big E’s WWE IC Title match has not been booked for TLC. Sami Zayn obviously isn’t happy about this situation, so he’ll likely have plenty of rage stored up for whenever they do clash.