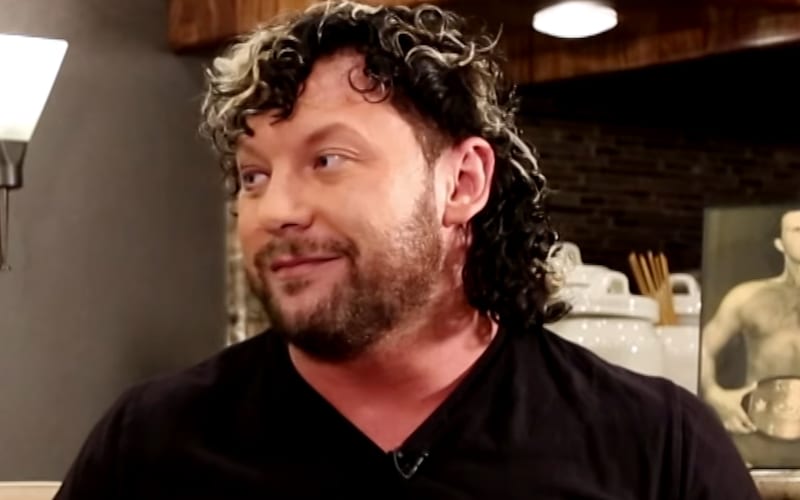 Kenny Omega has a match booked for Impact Wrestling’s Hard To Kill pay-per-view. He will tag with The Good Brothers to take on Rich Swann and the Motor City Machine Guns on January 16th. There are plans for him before that event rolls around.

According to PW Insider, Impact Wrestling will tape material with Kenny Omega this week in Florida. They will then insert that footage in to the rest of the episodes that they have to run in this angle.

It was also noted that the opinion is Kenny Omega will not be at the actual Impact Wrestling television tapings. You also never know what Kenny Omega and Don Callis have up their sleeves.

There was some thought that the Good Brothers would show up on AEW Dynamite during this partnership. That hasn’t happened yet. Karl Anderson and Doc Gallows also didn’t show up to the episode they taped for Dynamite that will air next week. Click here for our full spoilers for AEW Holiday Bash.

This angle with Impact Wrestling and AEW certainly got a lot of fans very curious about what is going on. We’ll continue to keep a close eye on this story here at Ringside News.