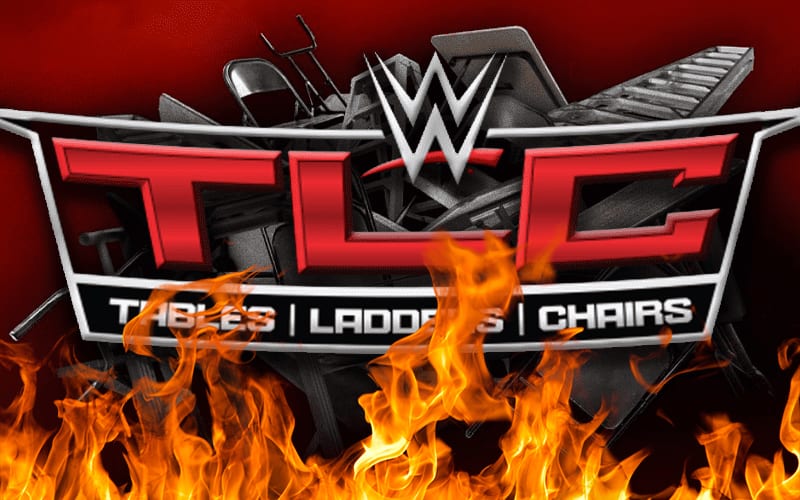 WWE has a lot of gimmick matches that they can pull out. They are bringing back a very special, and very hot, match this Sunday.

Click here for our complete rundown of the WWE TLC pay-per-view.

WWE has announced that Bray Wyatt and Randy Orton will battle in an Inferno Match this Sunday at TLC. Obviously, they are taking the idea of Orton burning down Sister Abigail’s shack to another level.

This is being promoted as a “Firefly Inferno Match,” so we’ll have to see if it is any different from the ones that created legendary stories.

Wyatt and Orton were involved in a savage rivalry which culminated at WrestleMania 33. It appears that The Fiend might finally get revenge at WWE TLC so many years later. Orton also set Wyatt on fire last week and brought The Fiend’s wrath.

This will be quite an addition to the event. You can check out the updated lineup below.