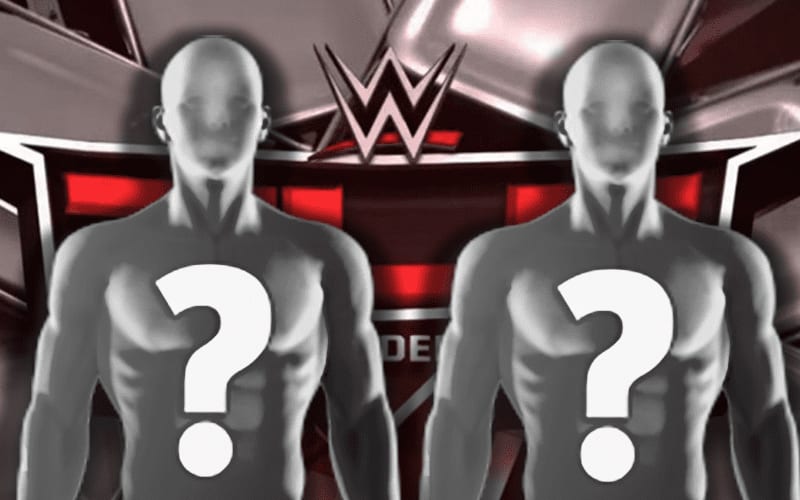 WWE TLC is this Sunday and we will have complete coverage here at Ringside News. It was thought that Sasha Banks and Carmella had their match early, but that wasn’t the case at all.

Ringside News exclusively reported that Sasha Banks and Carmella’s match was still happening at TLC. This was in spite of them changing things around on SmackDown to put Banks and Carmella in the main event of last week’s show.

WWE confirmed on Thursday morning that “the rematch is on.” Sasha Banks will defend the SmackDown Women’s Title once again against Carmella. The two have unfinished business and they will meet again in the ThunderDome.

As of this writing, it looks like WWE has the TLC card that they intend on presenting this Sunday. You also never know if Vince McMahon will want to make any further alterations on Friday Night SmackDown this week.

You can check out the WWE TLC card (so far) below.