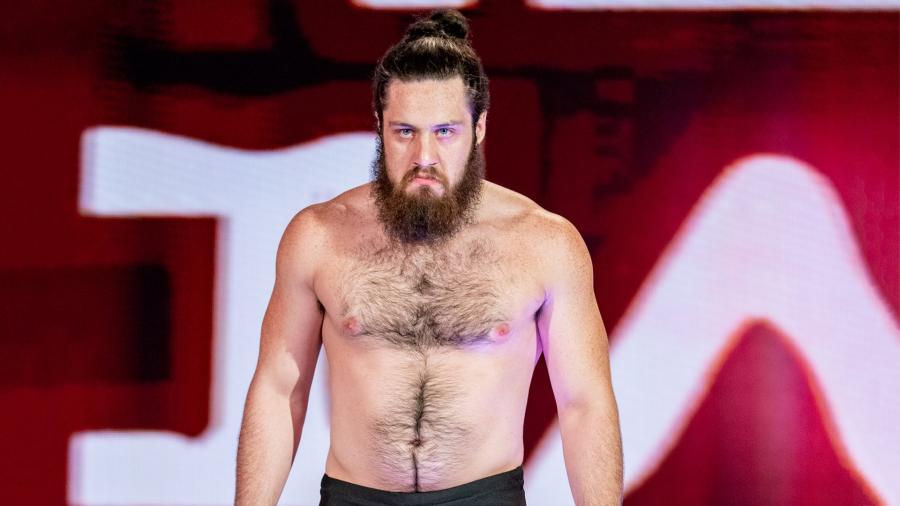 During this week’s episode of NXT, it was announced that NXT Superstar Cameron Grimes will be on the shelf for four to six weeks due to a leg injury that he suffered on the previous week’s show.

On last week’s episode of NXT, Grimes faced off against Tommaso Ciampa, where he was unable to defeat Ciampa.

After the match, Grimes was brutally attacked by Timothy Thatcher. Thatcher grabbed Grimes’ leg and twisted it during their confrontation, as Grimes crumpled to the ground in agony.

The next day, the NXT Injury Report revealed that Grimes had suffered an injury from Thatcher “snatching his leg,” but it was not revealed how long he will be out of action.

It is not known whether Cameron Grimes’ injury is legitimate or not, but he will be sitting out the rest of the year. We will keep you updated on his condition as we get to know more.