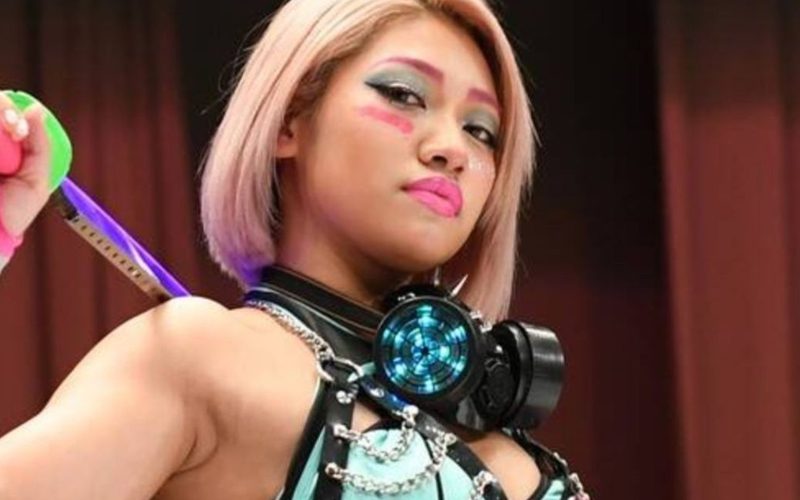 Hana Kimura sadly took her own life, and now a man responsible for sending harassing tweets is being charged for his offenses.

The Tokyo Metropolitan Police Department will file charges against a man from Osaka over harassing tweets he sent the late Joshi wrestler. This is according to Asahi Digital.

Investigators have accused this unnamed man, who is in his 20’s, of sending multiple messages to Hana Kimura prior to her suicide. Messages he sent her included: “Is there any value to your life?” and “When are you going to die?”

Hundreds of bullying tweets directed at Hana Kimura were deleted following her suicide. The episode of Terrace House aired last October, and the show’s Netflix presence brought even more attention to controversy.

We will have continued updates regarding this ongoing story as more information is made known.