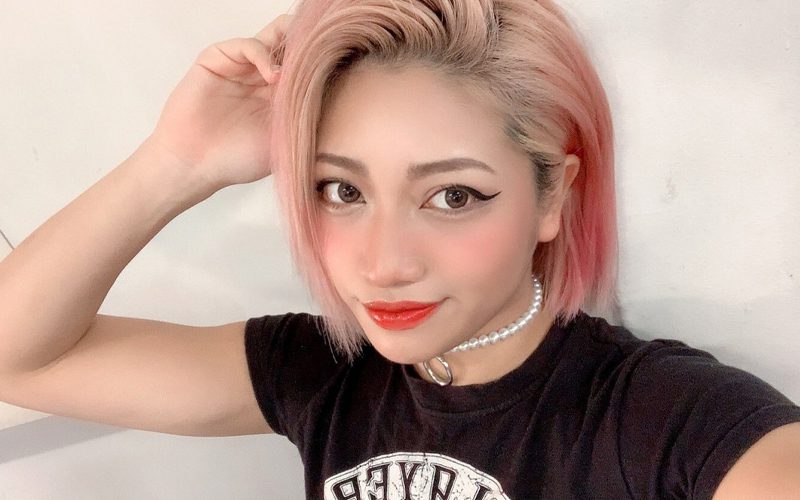 Hana Kimura’s suicide took place after a scene on Terrace House sparked a huge backlash of online hatred. You can watch the episode here to see exactly what caused this terrible situation.

Terrace House wasn’t in production right now due to COVID-19. The episode that caused so many problems for Kimura was filmed in January. During Wrestling Observer Radio, Dave Meltzer previously noted that one of the reasons why fans attacked Hana Kimura so much is likely due to the fact that they didn’t have new shows and were obsessing over the most recent stories. The show might not be back at all after this event.

During the most recent episode of Wrestling Observer Radio, Dave Meltzer noted that the current season of Terrace House is suspended. There is no shooting going on due to COVID-19 anyway, but due to the tragic events caused by an something portrayed on the show it might not be back.

“Right now the season has been suspended. It wasn’t shooting right now because everything in Japan is shut down anyway, but you know even though things are getting up and things will begin again shortly they have suspended it and I think it may go away for a while or it may be done. That’s the situation there. There’s definitely threats on people who made terriorististic threats to her.”

It was noted that there’s no guarantee that those people who bullied Hana Kimura to the point of suicide will be prosecuted. There are apparently people who are “deleting accounts left and right over this one.”

Some prominent Japanese celebrities are calling for a law that will make cyber bullying illegal.