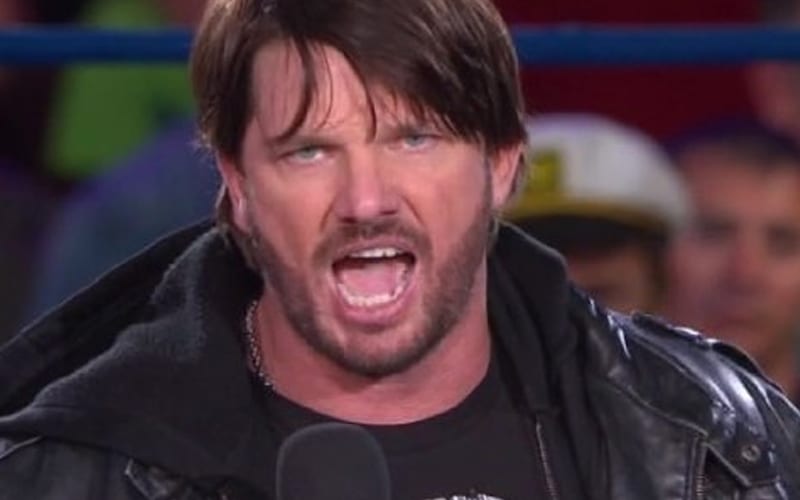 Eric Bischoff used to work in TNA between the years 2010 to 2014, where he was also an on-screen character. He joined the company with Hulk Hogan in 2010 and they would both leave a few years later.

During the latest episode of his 83 Weeks podcast, Eric Bischoff discussed AJ Style’s career in TNA. Many fans consider Styles as the backbone of TNA as he was arguably their best homegrown star.

Bischoff talked about the time Styles was part of the Fortune faction, which was led by Ric Flair. Bischoff revealed that while he and Hulk Hogan liked Styles in the group, they thought that his character lacked something important.

“Hulk and I felt, AJ, as fantastic as he was, was recognized as what a special athlete he was, but we collectively felt AJ was lacking in character. He was doing that homegrown talent, TNA thing for a long time, and he just wasn’t emerging or growing as a character in our opinion.”

Bischoff added that the main reason why AJ Styles was working under Ric Flair was so that his character would see more growth.

Styles eventually parted ways with Impact Wrestling and now he is currently one of the top Superstars in WWE.