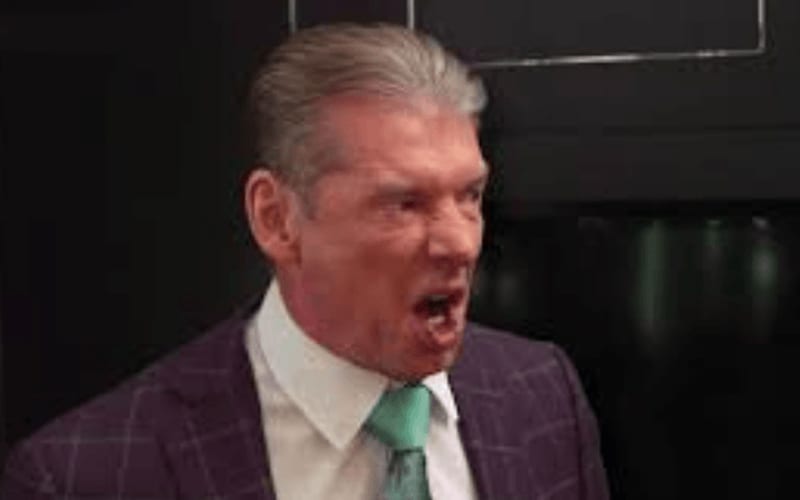 Vince McMahon was livid about how big men were performing on the main roster. This was followed by several names getting sent back down to the Performance Center for more training.

We previously reported that Vince McMahon “doesn’t get” Keith Lee. There is also nobody around to convince him otherwise. Sending Lee back for more training along with the rest of the big men was a choice that he made

Dave Meltzer said on Wrestling Observer Radio that this decision isn’t being viewed as a demotion internally, but the company wants to get people ready for possible pushes down the line. It wasn’t noted that they have pushes specifically planned for anyone involved yet.

Vince McMahon got furious at the way big men are working because he thinks that “none of these guys know how to work.” As Ringside News exclusively reported, Bruce Prichard is also actively burying NXT’s training backstage.

Due to the influences around him, Vince McMahon feels that Keith Lee and others are not ready for any main roster pushes. That is why they needed to go back for more training.