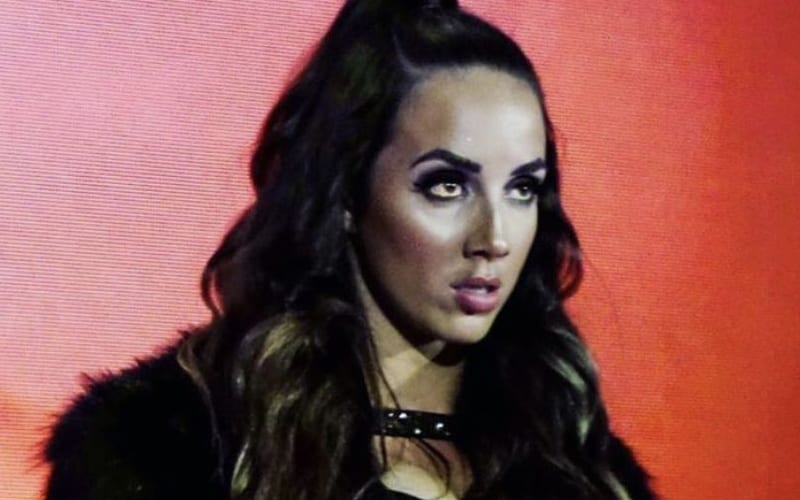 Chelsea Green was set to have a memorable debut last month on Friday Night Smackdown. Unfortunately, she suffered an injury during her debut match and WWE had to scrap everything they had planned for her.

She had to undergo surgery for her arm and now the WWE Superstar has provided an update to fans on her condition on social media.

Green took to Twitter and sent a hopeful update to fans, where she said her arm is getting stronger everyday and her rehabilitation is getting easier. She also uploaded a couple of images of her arm, which shows a very nasty scar as well as a picture of her x-ray.

Wow the last month has gone by QUICK… Every day my arm gets stronger, my rehab gets easier, and I’m closer to making my (6th?) @WWE main roster debut.

Currently there is no timeline for her recovery. We certainly hope she makes her in-ring return sooner rather than later.