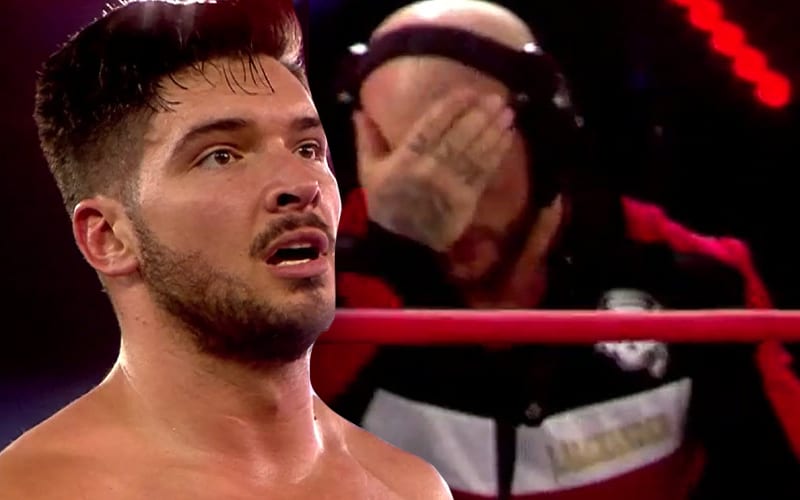 Ethan Page had a match against Karl Anderson at Impact Wrestling’s Final Resolution event. If All Ego could defeat Anderson then he would secure a future Impact World Title match for The North. That didn’t happen.

After the match was over, and Anderson picked up the victory, Josh Alexander got in the ring. Ethan Page told Alexander that everything will be okay, but The Walking Weapon didn’t say anything.

Josh Alexander took off his North jacket, and walked out of the ring. Ethan Page then addressed Alexander by speaking directly to the camera. He told Alexander that everything will be okay once again. He seemed worried about the situation, and he left saying that “everything’s going to be okay.” Page said that he has a plan.

Ethan Page’s Impact Wrestling contract is ending at the end of December. He recently admitted that Impact Wrestling allowed him to talk to other companies. He did not disclose who he was talking to.

This could be the beginning of the end for The North because Page might be leaving the company.