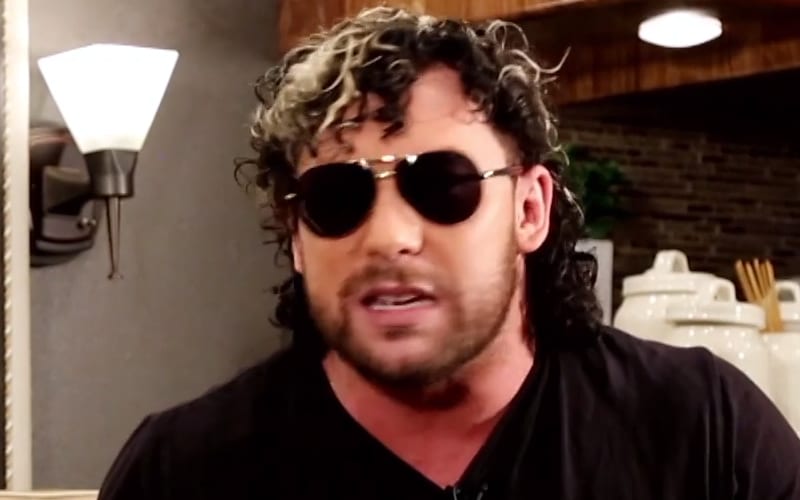 Kenny Omega is appearing in AEW and Impact Wrestling. It appears next week will be another instance of The Cleaner pulling double duty.

Impact Wrestling has confirmed that Kenny Omega will be on their AXS TV show next week. Not much was revealed about his appearance except for Don Callis will be by his side.

It’s widely thought that Kenny Omega is destined for an Impact World Title match. He might become their champion as he is reportedly set to main event a few of their pay-per-view events.

Omega in Impact Wrestling is driving a lot of interest to the company. They scored a record viewership number on AXS TV this week, and they touted overall numbers larger than WWE NXT. This idea, arranged by Don Callis, has really paid off for them so far.