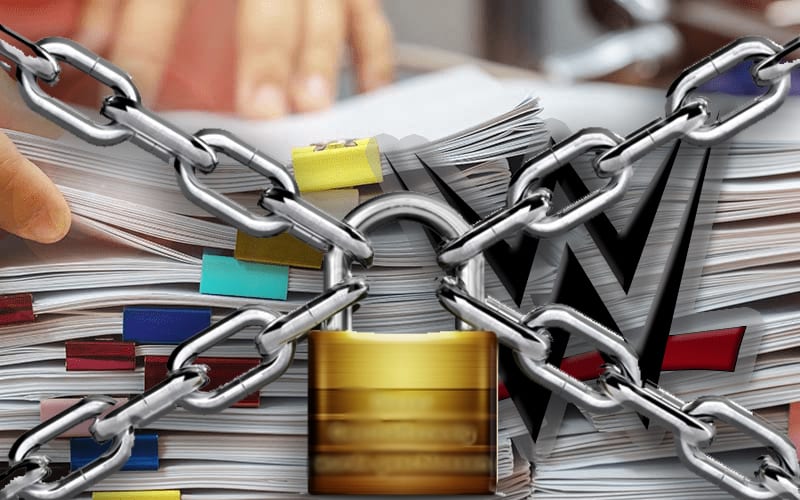 WWE has a lot of plans for the future, and they want to make sure that they own all the intellectual property possible to make those plans.

The company revealed during TakeOver: WarGames that their next special on the USA Network is coming on January 6th. New Year’s Evil has no matches yet, but the company already had the name locked down.

WWE made a filing to lock down the New Year’s Evil name on December 6th, the same day they revealed the name to the world during TakeOver: WarGames.

Interestingly enough, AEW also announced a big episode of Dynamite for January 6th. We’ll have to see who wins the night as those two shows collide.