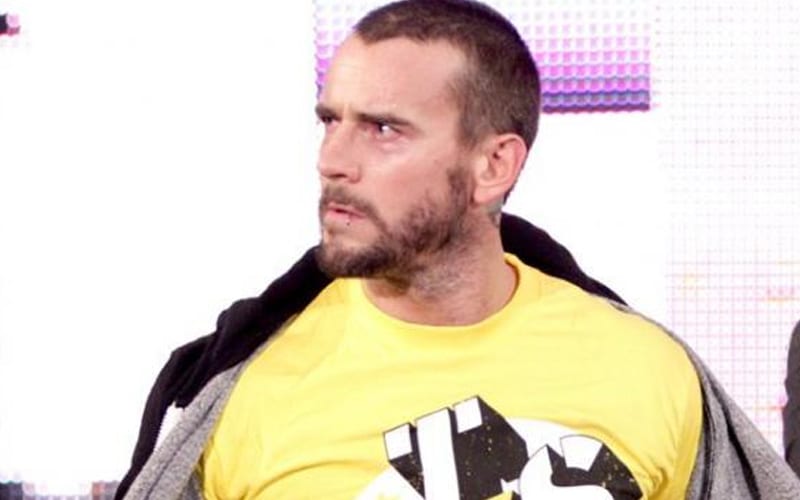 The idea of pro wrestlers unionizing has been brought to a greater discussion in recent memory. The company banning third party platforms caused a lot of people to talk about the possibility of pro wrestlers banding together. They also have support from the SAG-AFTRA union.

CM Punk recently brought up the idea of pro wrestlers unionizing on Oral Sessions with Renee Paquette. He transitioned into the subject by discussing how different Vince McMahon and Dana White are as bosses.

“I think there’s levels to it. Obviously you can draw like they’re both like, right-wing, a word I’ll use is weirdo because obviously they vote based on what’s good for their pocketbook. If I had to really compare and contrast, I would say Dana is more generous. I think Dana does a lot of stuff for the fighters behind the scenes. I think there’s a lot of money thrown around that people don’t know about, and he gets a lot of flak for. That being said, I do also think fighters need to get paid a whole hell of a lot more, you know? But a lot of that time when he lashes out about when people are complaining about pay and unionization, like, it’s because he knows, hey, I just gave that guy 250 grand, like, under the table. You know, we can’t talk about it, but he’s still paying people more, and the fighters need to get together and unionize anyway, just like the wrasslers.”

When asked to expand on his thoughts of pro wrestlers unionizing, CM Punk took the opportunity to dismiss the thought that there is such a thing as “the boys” in the locker room.

They’re not all together as a collective group. Everyone is out to make their own money, and that will hinder the idea of coming to any agreement about unionizing.

“It’s because there’s no such thing as the boys. t’s a trope. ‘Oh, we’re on the road, and these people are our family.’ And like I said, once you’re out of the bubble, you don’t hear from anybody anymore. Those people don’t pay your bills. There’s always going to be a handful of people that will undercut everybody else just to get ahead a little bit. And there seems to be a lot of people that not only just by nature are bootlickers, they just love the taste. So they just… You’re supposed to lick the boot. You’re not supposed to eat the entire thing.”

Vince McMahon can do whatever he wants with his company, and pro wrestlers unionizing hasn’t happened yet. McMahon released Zelina Vega, and Miro claimed that he was let go after mentioning a union as well. There is a lot of doubt that it ever will take place because many pieces must come together before they can pull it off.

CM Punk certainly has doubts that we will see a pro wrestlers union.