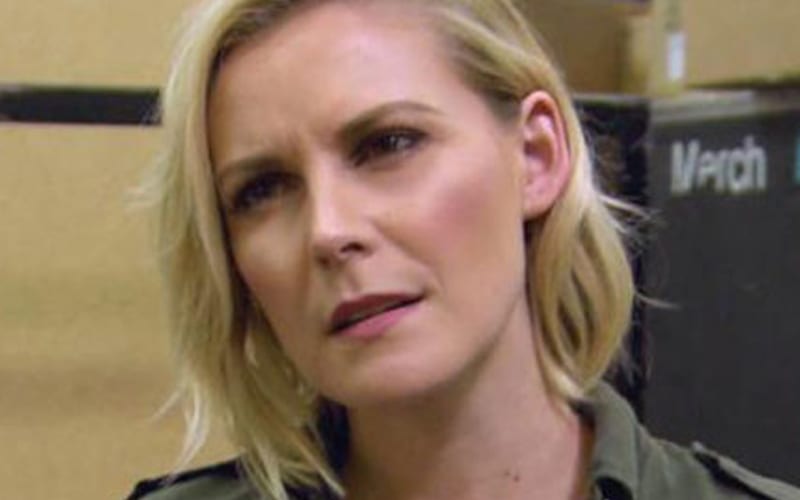 Jon Moxley is the current IWGP United States Champion but he has been unable to defend the title due to travel restrictions imposed due to the COVID-19 pandemic. However, it seems KENTA does not care about that at all.

KENTA recently had to defend his rights to challenge for the IWGP United States Championship at Wrestle Kingdom 15 against Brody King. After his match at NJPW STRONG, KENTA took to Twitter and called out Jon Moxley. This is not the first time he’s called out Moxley as he has done so several times in the past.

In KENTA’s latest Tweet, the Bullet Club member asked Moxley’s wife Renee Paquette about how many more times he would have to defend his briefcase.

Paquette saw his tweet and promptly replied with a GIF of Moxley kissing the camera. To this, KENTA replied to her with a GIF of his own.

Tony Khan previously confirmed Jon Moxley will not be appearing at Wrestle Kingdom next year. It will be interesting to see if this match ever takes place between the two. With AEW working with other promotions, it is very possible that this match could take place in the United States. Ringside News will keep you updated if that match is ever set.