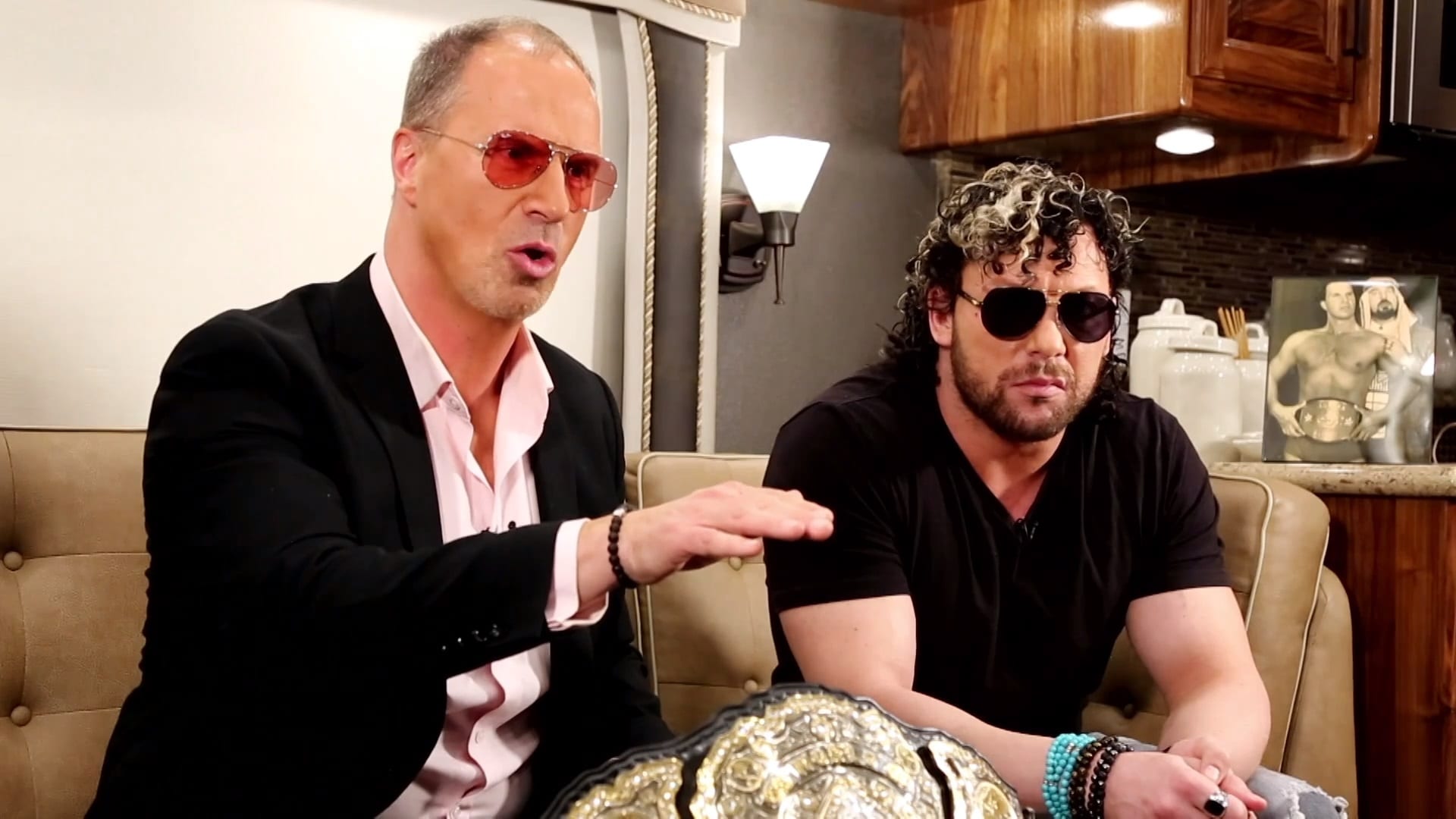 This week’s episode of Impact Wrestling was a huge one for many reasons. Many fans tuned in to watch the show as they wanted to know what Kenny Omega was going to do. It seems AEW and Impact Wrestling’s partnership has greatly benefitted the latter’s’ Twitch numbers.

Impact Wrestling set a new record for the number of viewers as they received 52,469 viewers during the final segment, which featured Kenny Omega and Don Callis. When the show went off the air, a record 55,396 viewers watched the segment.

It seems the show smashed this year’s viewership records due to over 11,000 viewers waiting five minutes prior to the show starting. 25,000 viewers were watching the show when it went live at 8 PM ET.

Twenty minutes into the show, the Impact Wrestling Twitter page revealed that the show was trending #3, had already received twice the all-time viewership record on Twitch, and was a Top 5 channel on Twitch.

As revealed by TwitchTracker, Impact peaked at 3,100 viewers for last week’s show. The previous record for number of viewers held by the company was 5,449 on April 6, 2018. The episode featured the IMPACT vs. Lucha Underground event during the week of WrestleMania.