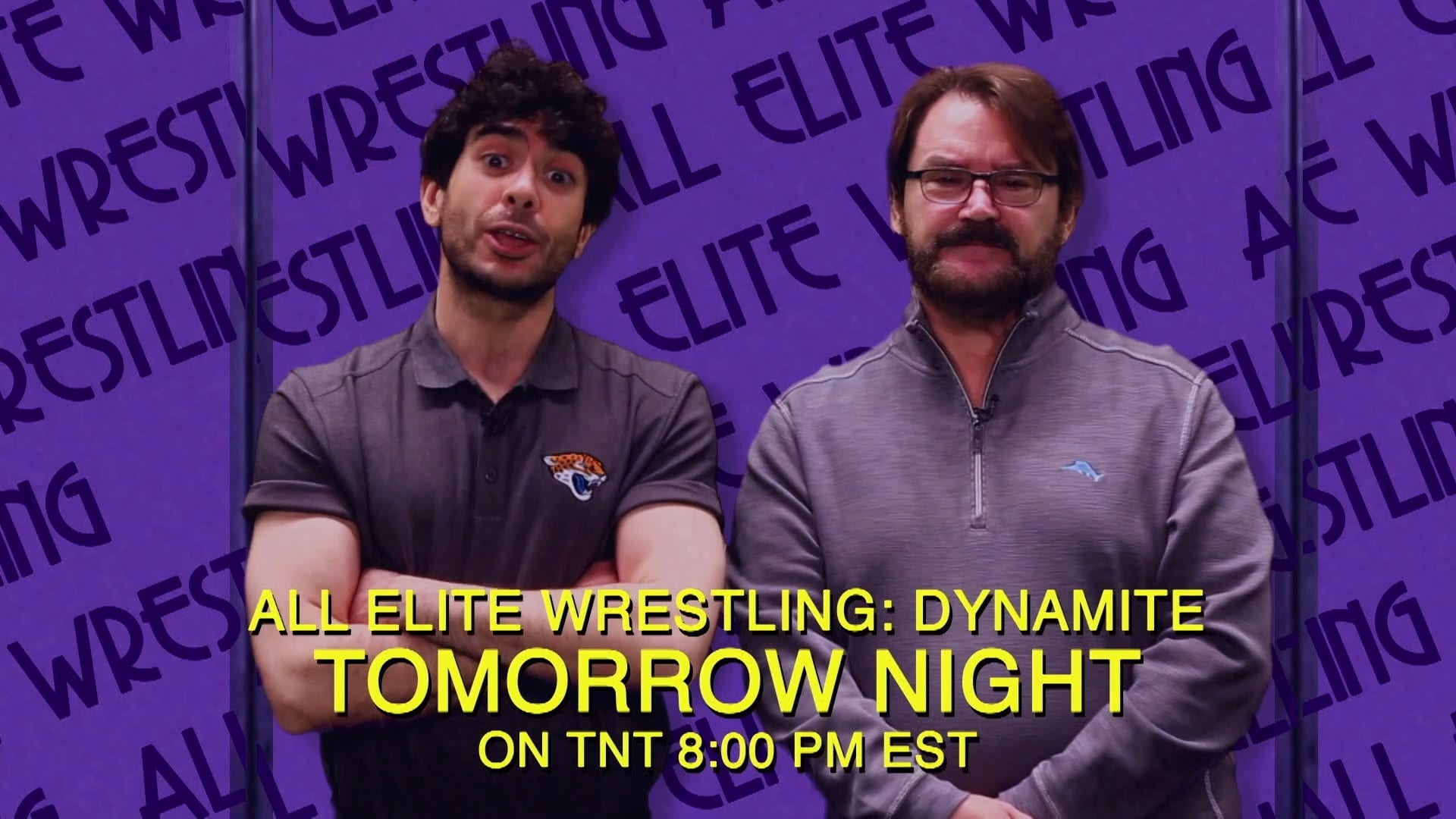 Impact Wrestling featured Kenny Omega on the show this week. A lot went down during that episode including a special commercial interruption.

Tony Khan and Tony Schiavone showed up during Impact Wrestling during a “paid advertisement” this week. We previously reported that this was happening, and it did not disappoint.

Khan made a point to say that he could have stopped Kenny Omega from showing up on Impact Wrestling this week. Then he had a little back and forth with Tony Schiavone while plugging AEW Dynamite this week. He said they have “real main events” and the best tag team in the world in the Young Bucks. He also plugged Sting’s appearance.

This was a pretty great way to plug AEW during Impact Wrestling. You can check out the video below.