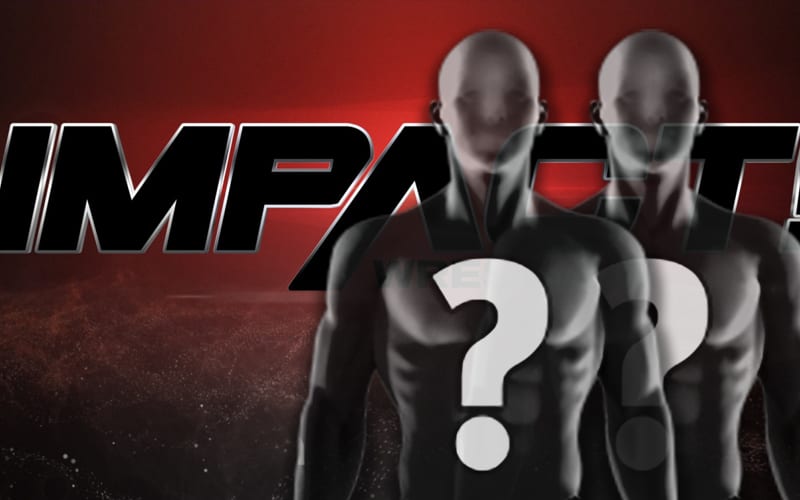 Tonight’s show opens up with a replay of Kenny Omega defeating Jon Moxley from last week’s episode of AEW Dynamite.

A bus is shown outside the arena. Josh says he’s going to have an exclusive interview with Kenny Omega tonight.

Chris Sabin defeated Josh Alexander via pinfall. The match concluded when Josh dropped Chris with a rip cord forearm before arguing with Ethan on how to finish the match. Ethan instructs Josh to go for a butterfly suplex but Chris pins him with a jack knife cover for the victory.

Brian Myers defeats TJP after Brian throws the referee into TJP before hitting a spine buster into a clothesline for the pinfall victory.

Eric Young defeats Cody after EY hits a piledriver. Throughout the match, Cody kept yelling, “I’m not a nobody!” After the match Joe attacks both Cody and Jake. Rhino runs out to make the save toting a lead pipe.

Backstage promo with Tommy Dreamer. Larry vs Tommy Dreamer is made official. If Larry wins the match, he’s a free man. If not, he goes to jail.

Rosemary and Taya Valkyrie defeat Kimber Lee and Deonna Purrazzo to advance to the next round of the tournament.

Back from a break, Deonna and Kimber Lee arguing backstage before running into Scott. Title match is set between Deonna and Rosemary.

Sami Callihan cuts an in-ring promo about how Impact Wrestling needs him more than he needs Impact. Be brings up attacking Eddie Edwards with a baseball bat. He keeps asking them to load more clips but out comes Eddie’s wife. Eddie mocks her while she’s on the ramp. Eddie attacks Sami from behind after threatening to break her neck if she steps into the ring. Sami escapes when Eddie goes to clock him with a baseball back.

Eddie and his wife are shown backstage, he is fired up.

After they come back from the break, Rich Swann is shown trying to leave the arena. He is told by security that the champion has the parking lot blocked off. Rich says that Moose needs to stop pretending he’s champion. Rich is informed that it was Omega that has it blocked off.

Josh comes out and he enters the bus and sits down with Kenny and Don. They then switch out the nameplate on the AEW World Title from Jon Moxley to Kenny Omega’s name.

Callis starts talking about how he was trained by the Golden Sheik, Kenny Omega’s uncle. Callis continued talking about his history with Omega for a bit of time.

Josh Mathews asks Omega what he would do if he saw someone attack Callis as Moxley did at Winter Is Coming. Omega said he took revenge because Jon Moxley broke their gentleman’s agreement.

Omega says that he loves to travel, and collecting titles. He collected comic books as a kid, so this is an evolution of that. He closed everything out with a “Goodbye, and goodnight” after saying that they will make their mark on AEW Dynamite tomorrow night.

This concludes the taping.