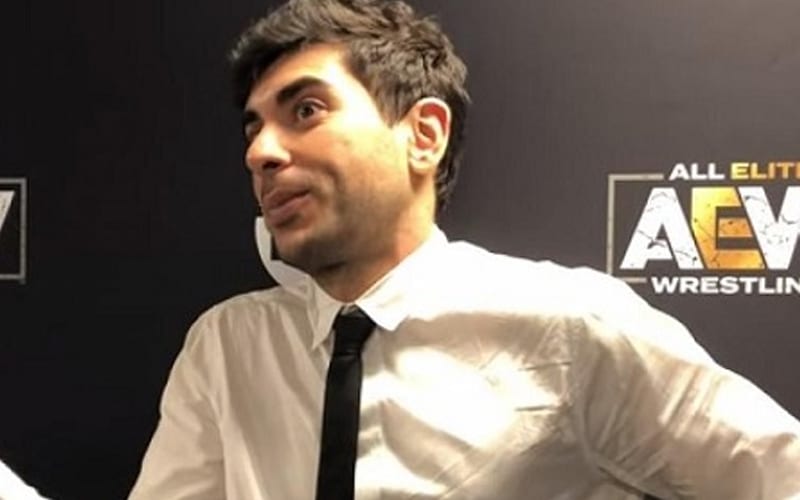 Tony Khan hasn’t appeared on screen during AEW Dynamite except for in passing glances backstage. He will be on Impact Wrestling this week.

According to Heel By Nature, Tony Khan will appear on Impact Wrestling this week. This will be in a “paid advertisement” where Tony Schiavone will be featured as well.

Tony Khan will address Kenny Omega’s actions in this advertisement, and he says that he could have stopped Omega from appearing for Impact Wrestling if he wanted to.

This “paid advertisement” also includes an invitation from Khan for Omega and Callis to appear on AEW Dynamite this week. Stay tuned, friends.