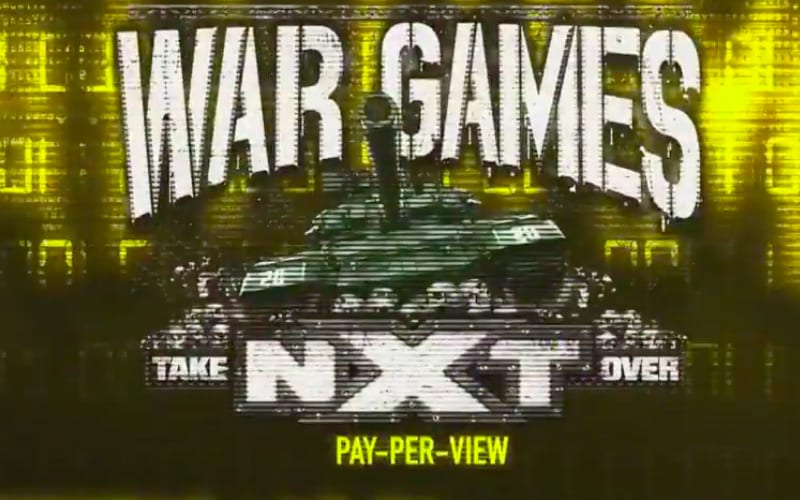 WWE NXT is bringing WarGames to the WWE Network tonight. The show kicks off at 7:00 PM EST with a pre-show starting at 6:30 PM EST.

This is a special night for NXT. Only one championship is on the line. Leon Ruff will defend the NXT North American Title in a triple threat match against Damian Priest and Johnny Gargano.

Dexter Lumis and Cameron Grimes are set to have a brutal strap match. Timothy Thatcher and Tommaso Ciampa are also prepared to throw down.

The two big WarGames matches will obviously be the highlight of the night. Pat McAfee’s Kings of NXT will face The Undisputed Era. On the women’s side, Team Shotzi will take on Team Candice in a double cage match setting.

This could be an unpredictable event, and you also never know if Karrion Kross is around the corner. He’s ready to come back at any time apparently.