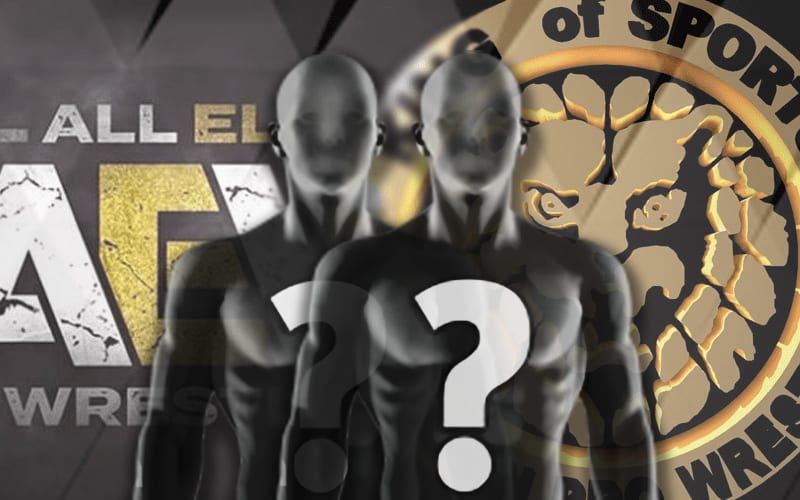 AEW is now working with Impact Wrestling, but the extent of their partnership hasn’t been fully revealed just yet. The possibilities excited many pro wrestling fans, but AEW is open to work with more companies as well.

During Wrestling Observer Radio, Dave Meltzer noted that AEW’s Tony Khan is in contact with NJPW’s Rocky Romero. They haven’t been able to work out a deal yet, and the COVID-19 pandemic doesn’t help matters. They are apparently still open to this relationship. Herald Meij’s recent departure also makes this a much greater possibility.

“Tony Khan and Rocky Romero talk all the time. So, there’s open communications. It’s just a question of what you can do and make it work. It’s not like it was before. It has changed. Once Herald Meij was gone. It hasn’t happened yet, but that’s to say that it will happen, but I know that Tony Khan is open for it.”

There are always politics involved with any situation between two companies like that working together. The question of where the matches will take place is just as important as the finishes they book.

We previously reported that Chris Jericho is also pulling for a NJPW partnership in a big way.

We’ll have to see what’s next in this situation, but that “forbidden door” could be slowly cracking open.