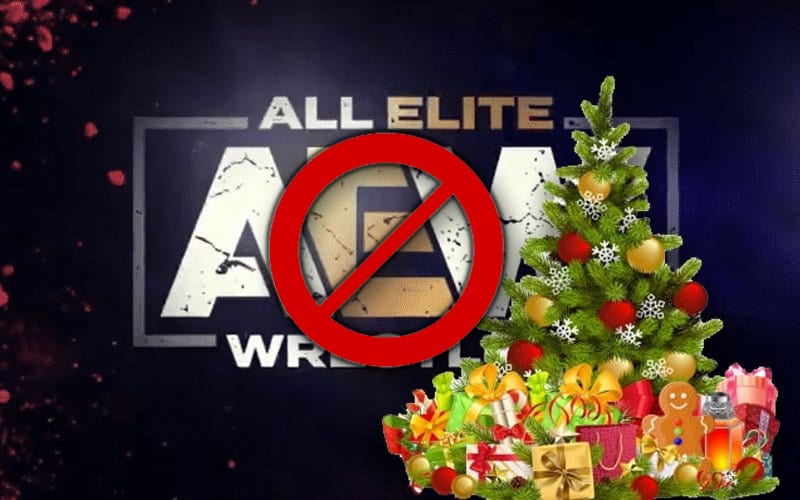 AEW suddenly has competition on the week of Christmas, and it could mean that Dynamite needs to change their plans.

Ringside News previously reported that the December 23rd episode of AEW Dynamite has a conflict. TNT announced that an NBA game will start at 7:30 PM on that Wednesday. They might not have a show that week.

According to Dave Meltzer on Wrestling Observer Radio, the December 23rd episode of AEW Dynamite is “up in the air.” They could move it to another night or timeslot, but that is uncertain right now.

Tony Khan previously stated that the company planned to have a special holiday episode. Now it seems that they are going to have to work around this problem to even air a show on Christmas week.