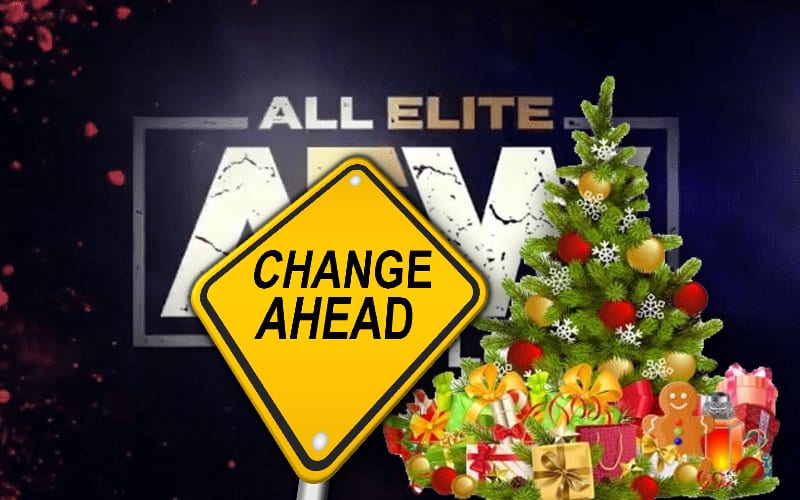 AEW has a fine network home on TNT, but that network also carries NBA games. Sometimes those two entities can collide, and it looks like Christmas week will be an interesting one for AEW.

Tony Khan previously confirmed that AEW is planning something special for Christmas. That will likely include a new day because Wednesday that week is already booked on TNT.

The NBA announced that the Milwaukee Bucks will take on the Boston Celtics on Wednesday, December 23rd. The game starts at 7:30 PM, and that will run into AEW Dynamite.

We’re not certain what AEW is going to do yet, but they will have to figure something out for that week. In case you’re not keeping track, Christmas Day is a Friday this year.