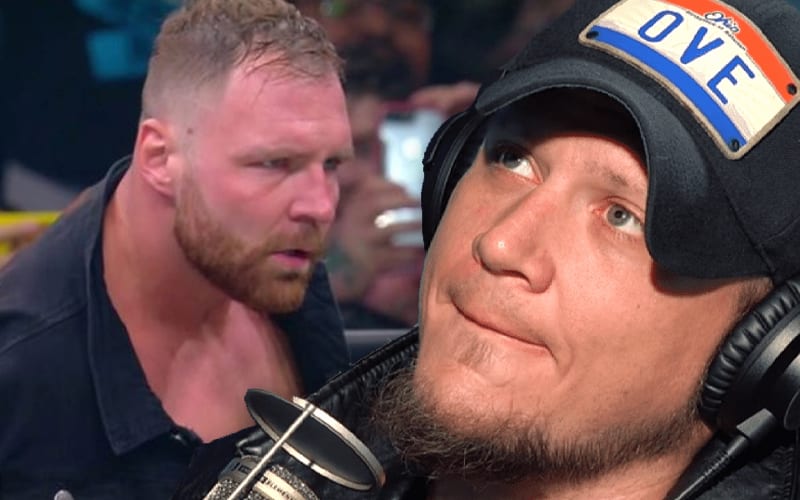 AEW and Impact Wrestling are now working together, but it’s not expected to be a full-fledged merging of rosters. Jon Moxley is a former AEW World Champion, but he could have been in Impact Wrestling ever since leaving WWE.

Bodyslam reports that Sami Callihan tried to “court” Jon Moxley into signing a deal with Impact Wrestling when he left WWE. This obviously didn’t work, and Moxley ended up with AEW.

It was also reported that Callihan and Kenny Omega are friends. The two have spoken about the possibility of doing some sort of AEW and Impact Wrestling crossover in the past.

It takes a lot of things to work out a talent switch between companies. The people in charge need to be on the same page as well. It appears that this situation could be a recipe for success, but it is still very early in the deal at this point.