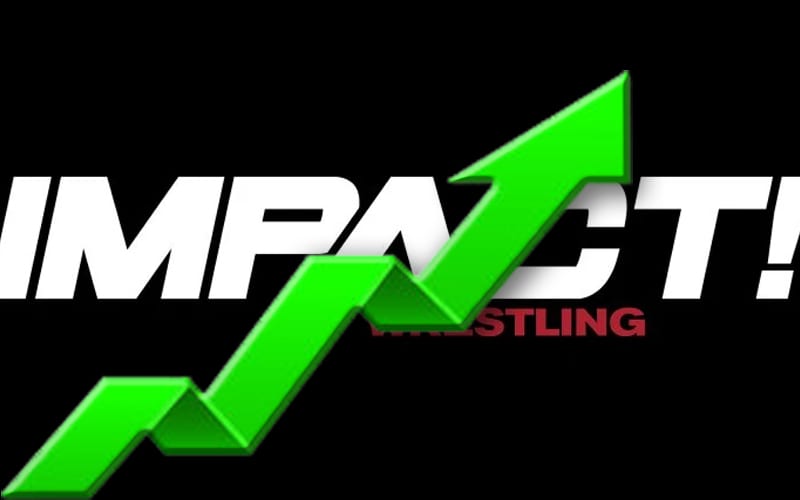 Last week’s episode of Impact Wrestling brought some extra attention to the show. They had a pretty great AJ Styles parody, and a lot more. They charted in the top 150 cable shows for the night as well.

Showbuzz Daily reports that Impact Wrestling drew 166,000 viewers for their 8:00 PM ET timeslot on AXS TV. That doesn’t include those fans streaming on Twitch. At one point, they exceeded 3,000 viewers on the streaming platform.

Impact Wrestling ranked #121 in the top 150 television shows on cable for the night. Odds are they will do much better than that next week.

Kenny Omega promptly brought a lot of attention to Impact Wrestling after winning the AEW World Title. Don Callis said that Omega will be on Dynamite next week to tell all.