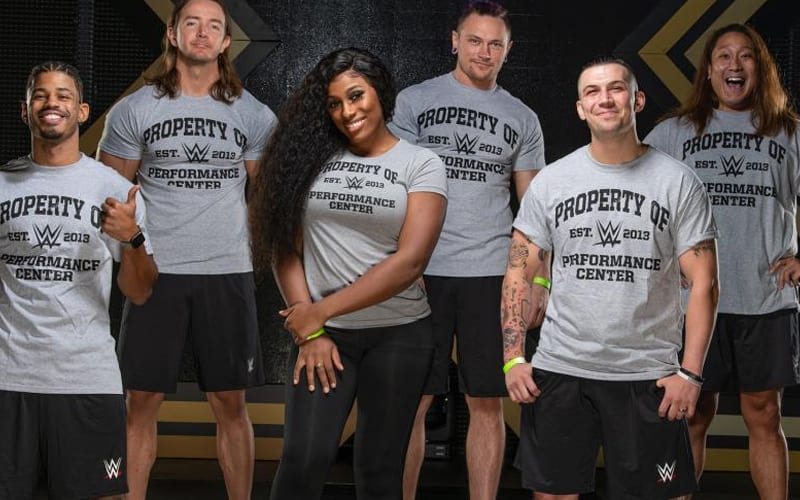 WWE is always looking to build their roster and they just signed six new Superstars to NXT contracts.

Alex Zayne was part of the newest wave of signees. It was previously reported that he was very close to inking a deal.

Dezmond Xavier and Zachary Wentz signed with WWE as well. The third member of the Rascalz, Trey Miguel has not signed as of this writing.

Sojiru “Ikemen” Higuchi is a 26-year-old standout from Japan who was trained by Tajiri. The company also signed Anriel Howard, a former college basketball player from Mississippi State and Texas A&M.

Russ Taylor was also a part of the new class of signees. He has a lot of experience to bring to NXT. He has competed in xWx in Germany and in Japan.