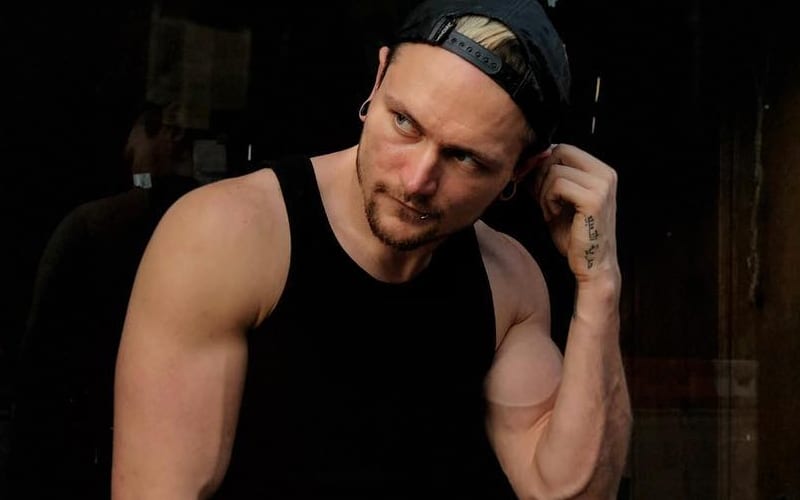 WWE is always scanning the indies for a name that captures their attention. It really helps if that star has already made another company money, but WWE is still looking for green NXT trainees. Alex Zayne will be finishing up on the indies soon, and there is interest in him.

According to Fightful, Zayn has interest from WWE. It was not confirmed if and where he has signed anything. Vince McMahon’s company does have interest.

Alex Zayne also impressed those in New Japan Pro Wrestling after his performance on NJPW Strong. We previously reported that WWE was interested in several wrestlers who have recently performed on AEW Dark and NJPW Strong.

Zayne has worked all over the indies this year including appearances for GCW, Warrior Wrestling, and Black Label Pro. He has also wrestled a couple of times for ROH. He has been in the pro wrestling business for 15 years, but there was a long hiatus from in-ring competition from 2008 to 2012 where he didn’t wrestle at all according to Cagematch. He also took two more years off from the ring after 2012 when he returned in 2016 where his career really picked up.