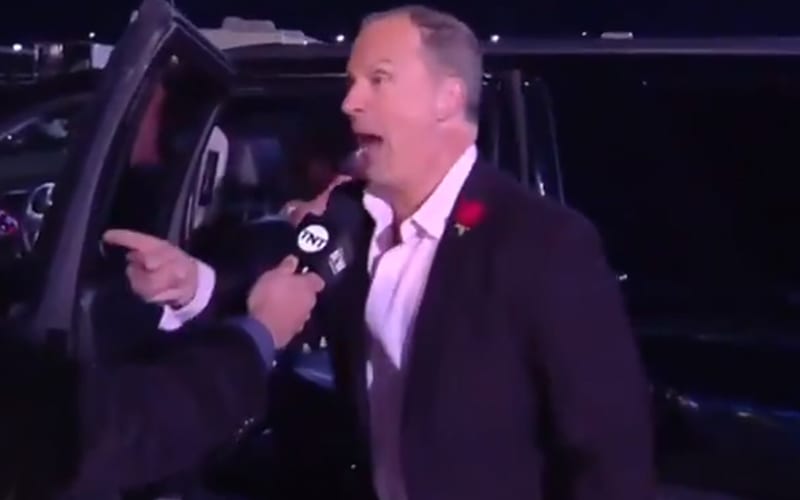 Fans were not happy about how Jon Moxley’s AEW World Title reign ended. One fan tweeted out to say that Don Callis screwed AEW. Callis had an interesting reply that referenced something Vince McMahon said about Bret Hart.

@AEW screwed @AEW . Hear all about it this tuesday on @IMPACTWRESTLING on @AXSTV . Thanks for the invite @TonyKhan

AEW Dynamite was a big show this week. We’ll keep an eye on what goes down during Impact Wrestling next week. This could be the start of a very interesting relationship between those two companies.