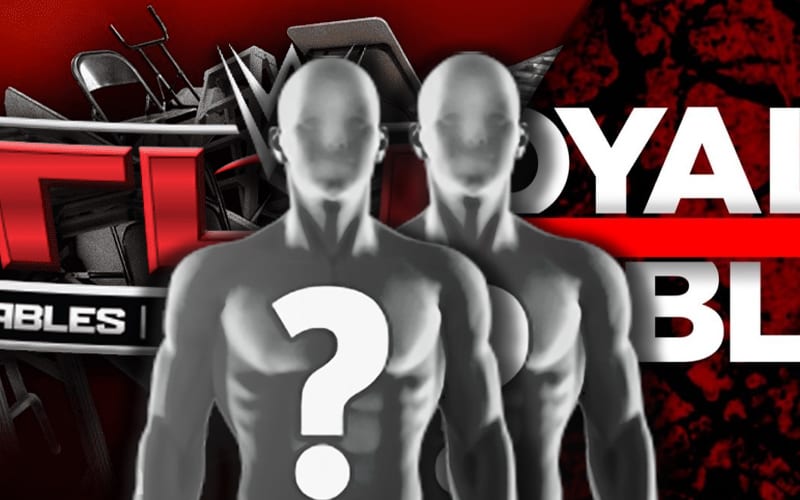 WWE has a lot of plans in motion right now, but not many of them stretch past this week. Please click here for our exclusive on exactly how many Superstars have any kind of long-term direction.

TLC is December 20th, and the only match booked for the pay-per-view is currently wrapped in questions due to a rumored injury to Braun Strowman. The company was also considering Roman Reigns vs Daniel Bryan, but that might not happen so soon.

The Wrestling Observer Newsletter reported that as of eariler this week, WWE was leaning toward holding off on Roman Reigns vs Daniel Bryan until the Royal Rumble. They previously had that match marked for TLC, but they might figure out something else to go in its place.

Roman Reigns vs. Daniel Bryan may be the Universal title match. As of early in the week, the decision was leaning toward that match at the Royal Rumble and something else at TLC, but at this point there’s nothing else set up.

This will be an interesting build toward TLC. The company currently has zero matches or segments announced for this week’s show. So, they could change direction in a big way this week on Fox.