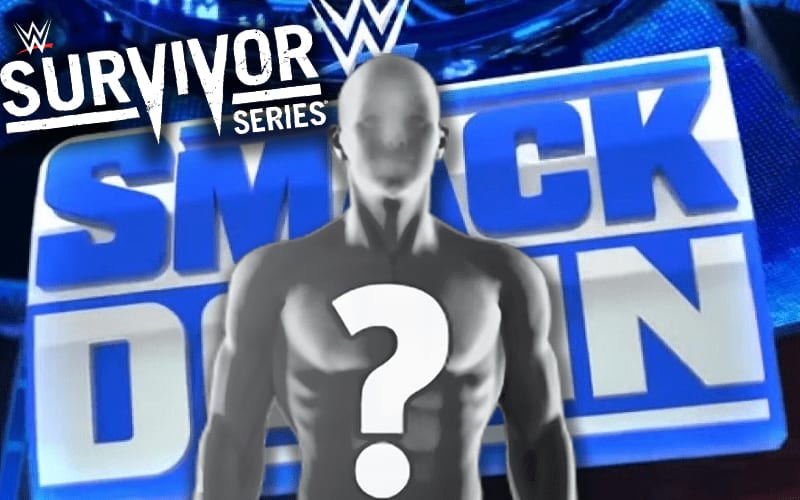 WWE Friday Night SmackDown will pick up the pieces from Survivor Series after the blue brand won some big matches during the annual November pay-per-view. Survivor Series fallout will be real on SmackDown, but what do they have planned?

The Messiah, Seth Rollins was seemingly written out of the picture during Survivor Series. We will have to see how The Mysterio Family’s storyline progresses with Murphy without Seth Rollins around.

Roman Reigns is still the Universal Champion, and he might have a lot to say after defeating Drew McIntyre at Survivor Series. Reigns’ next opponent has yet to be 100% locked down as of this writing.

The Street Profits defeated the New Day at Survivor Series. They put forth a great effort to defeat Kofi Kingston and Xavier Woods. Now we will have to see who wants their smoke next.

Sasha Banks was also able to beat Asuka at Survivor Series. Carmella is still at her heels and ready to take her down. Now that Banks can focus on Carmella a bit more that feud could get turned up a notch.

All that and more is slated for SmackDown this week. As of this writing we don’t have anything confirmed for the show, but that’s nothing unusual for the blue brand. We will let you know as soon as anything is announced right here at Ringside News.