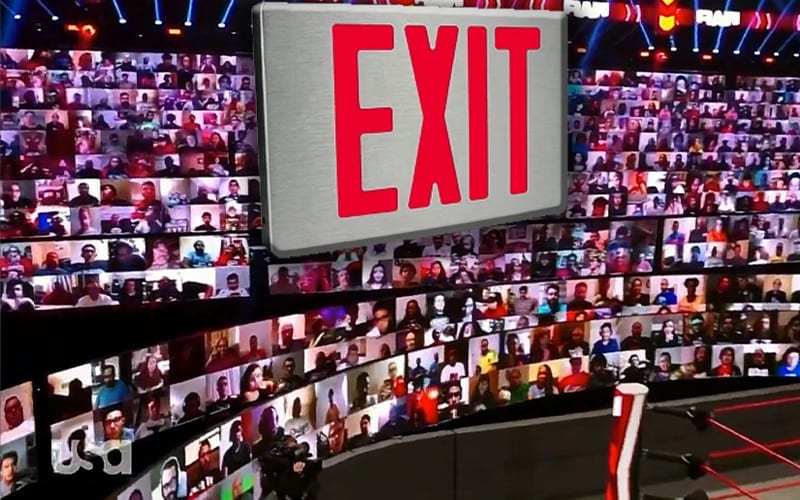 WWE is moving the ThunderDome to Tropicana Field. Their first show will be on December 10th, but that begged a question about the time in between.

The company’s lease with the Amway Center previously ran out on November 25th, and they needed to be out by December 5th. There was some thought that they might have to house RAW and SmackDown within NXT and 205 Live’s Capitol Wrestling Center for a week, which was exclusively reported by Ringside News.

We’ll have to see how smoothly they can make the transition happen, but it looks like the company was able to avoid airing RAW and SmackDown from the Capitol Wrestling Center.