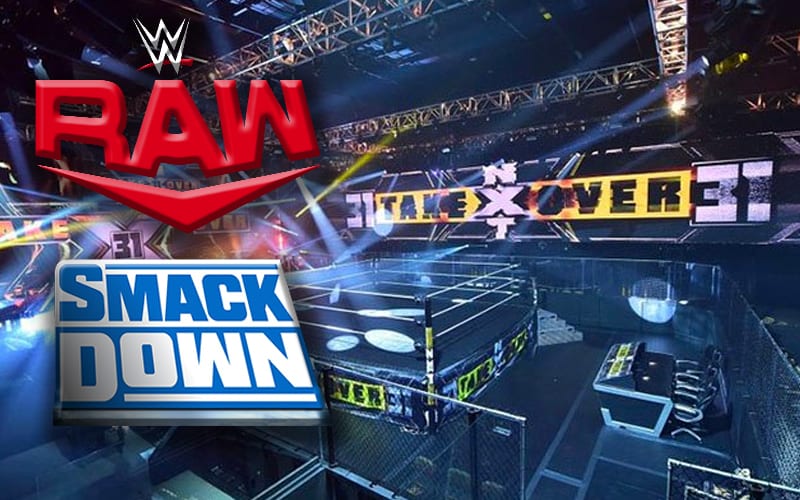 WWE made themselves at home in the Amway Center, but that time is running out. The Orlando Magic need their home court, and WWE must move on.

All signs seem to indicate that the company will choose a new location in the St. Petersburg area. Tropicana Field is a heavy favorite, but the company has yet to announce anything.

WWE’s lease with the Amway Center ends on November 25th. They must be out of the building by December 5th. It will take a few days to break down the ThunderDome, but WWE needs to produce content in the meantime.

Ringside News has learned that the company is looking at the possibility of running Raw and SmackDown in the Capitol Wrestling Center, home of NXT and 205 Live. This will be a very short stay, possibly only for one week.

We were told “I wouldn’t be surprised as a one week thing. If it’s more than one week, I’d be very surprised.”

Survivor Series is November 22nd, and WWE has the ThunderDome for Raw on the next night. The company might have to figure out a temporary home for SmackDown and Raw the next week unless something can be arranged with the Amway Center for a smoother transition.

As of this writing, no official announcement about a move to the Tropicana Field has been made yet.