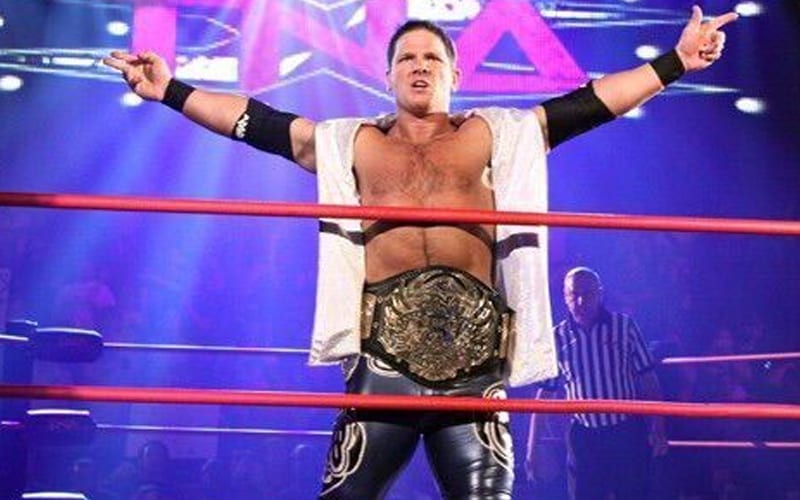 Impact Wrestling is about to bring a very interesting idea to AXS TV. They are bringing a Phenomenal gimmick to their show to parody a current WWE Superstar who spent a ton of time in TNA. This is your official spoiler warning.

Swoggle is set to show up dressed in an AJ Styles gimmick according to Fightful. He will face Ethan Page, because it was teased that Page will have a “phenomenal opponent” this week. The allusions to AJ Styles were quite obvious.

Swoggle, as “Weenomonal One,” will make his entrance. According to Heel By Nature, he will also have Styles’ old video screens and entrance music. Swoggle absolutely had a lot of fun doing this. It sounds like the Good Brothers are having a great time in Impact Wrestling.

AJ Styles’ hair has often been compared to Swoggle’s and vice versa. They do pull off the same kind of “soccer mom” look. Tonight’s episode of Impact Wrestling sounds like a good time to start watching if you haven’t given it a chance in a while.

Tonight’s episode of Impact Wrestling will also feature a Wrestlers’ Court segment with Tommy Dreamer as they take Johnny Swinger to court over the shooting of John E Bravo.