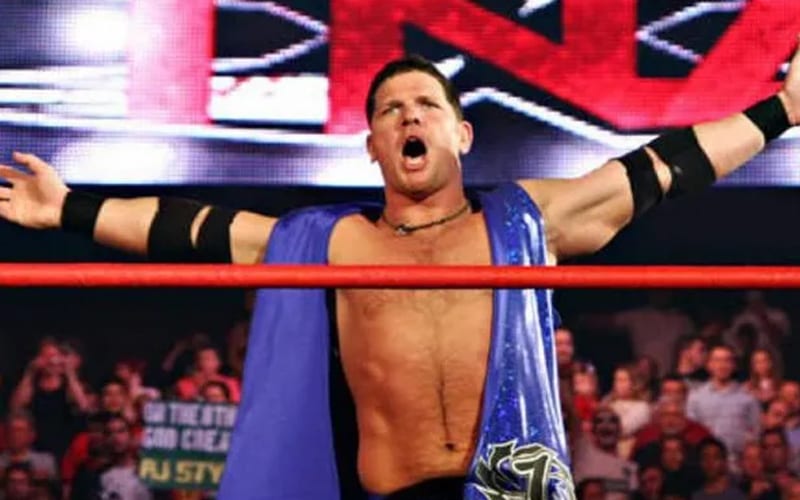 Impact Wrestling has a lot of plans, but they don’t directly include AJ Styles. He has been teased in a way as the Good Brothers have talked about “the Phenomenal One,” but Styles isn’t making an Impact Wrestling return.

According to Fightful Select, AJ Styles’ name was teased on Impact Wrestling for a reason. He won’t be showing up, but Swoggle will be there dressed as the Phenomenal One.

It is reported that Swoggle will be in “full AJ Styles gear and will actually wrestle matches in a satire gimmick.” This will be part of the Good Brothers’ feud with The North.

We’ll have to see what Impact Wrestling has up their sleeves, but it sounds pretty hilarious.