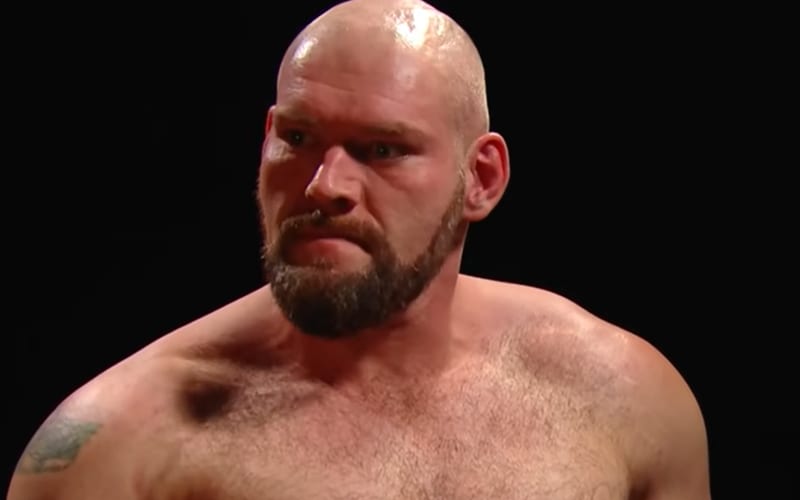 WWE didn’t feature everyone during Survivor Series, because The Freak was left off the show. Fans haven’t seen the last of Lars Sullivan.

WWE didn’t feature Lars Sullivan on Survivor Series. He wasn’t even in the dual brand battle royal match during the kickoff show as some expected him to be.

During Wrestling Observer Radio, Dave Meltzer said that WWE still has big plans for Lars Sullivan. He is in line for a push, but it will obviously have to wait a little bit longer.

In regards to a recent rumor popping up about why Sullivan has been absent from WWE television, Ringside News exclusively squashed the rumor that his disappearance has anything to do with Joe Biden winning the 2020 Presidential election.