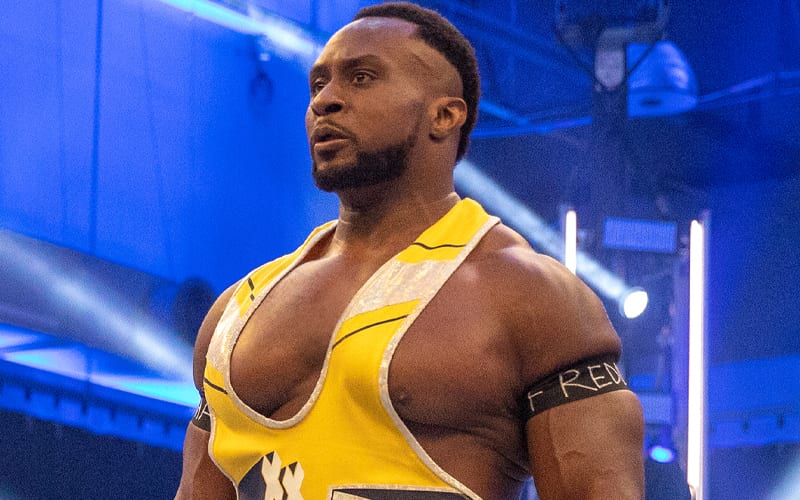 Big E did not get booked at Survivor Series, but he still made an appearance. He joined his New Day stablemates as they made their way to the ring to face The Street Profits, and that was his role for the night.

During Wrestling Observer Radio, Dave Meltzer noted that Big E was likely kept off the card so he could come down with Xavier Woods and Kofi Kingston for their match during Survivor Series. They had custom entrance attire that looked like their playable Gears 5 characters.

This was a nice product tie-in during Survivor Series, and it gave them a chance to feature all three members of New Day together. Woods and Kingston lost that match to the Street Profits, but they still had a really fun entrance.

It was also noted that Big E is in line for a push on the blue brand. Obviously, they are saving that push for another day.