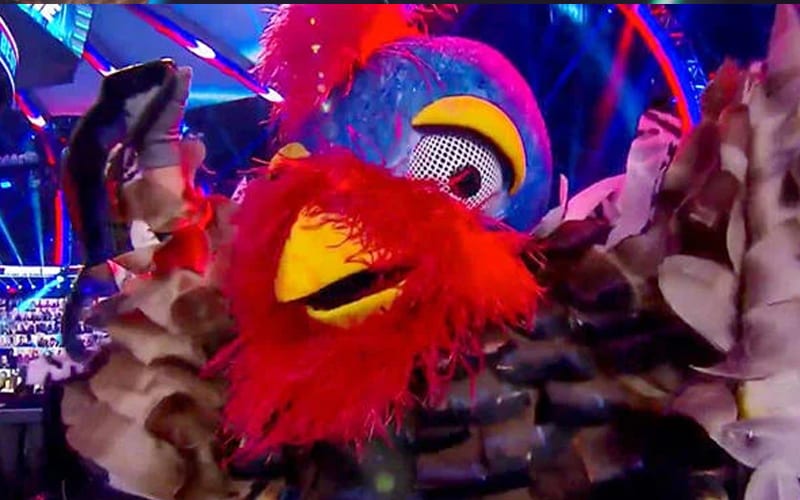 The Gobledy Gooker returned at Survivor Series this year, and he became a champion. It was a short-lived reign, but fans won’t soon forget watching that bird fly away with R-Truth’s title.

According to PW Insider, Drew Gulak was the man in the Gobbledy Gooker suit last night. This makes sense because he’s been involved in the WWE 24/7 Title storyline in recent weeks. Gulak didn’t get credit for the win because Gobbledy Gooker’s name now appears in the list of champions.

Héctor Guerrero played the Gobbledy Gooker at the 1990 Survivor Series.

The Gobbledy Gooker later lost the WWE 24/7 Title to Akira Tozawa, and then R-Truth won the title back from Tozawa. It was a wild night with an unexpected Gobbledy Gooker appearance, but R-Truth got his baby back in the end.