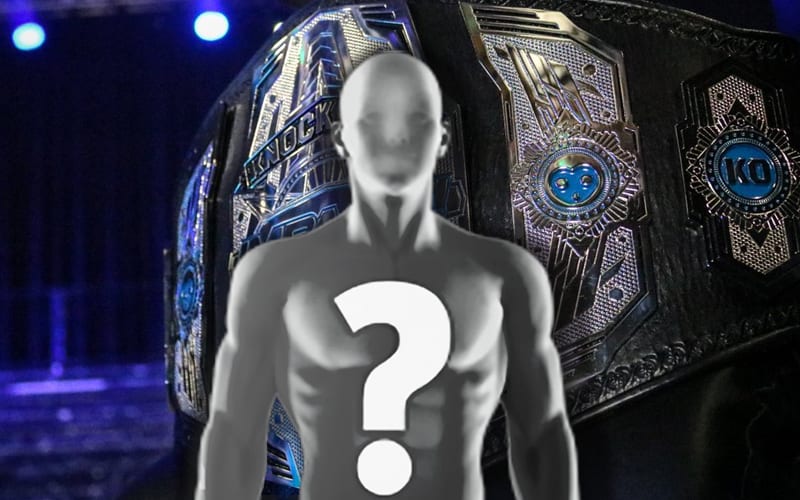 Impact Wrestling already has a talented Knockouts division, and they are set to bring back a former champion.

According to PW Insider, Taylor Wilde is going to make a return to the company in the very near future. She wrestled for two years, leaving the company in 2010, and she started a career as a firefighter.

Wilde almost made a return to the TNA special event, but it was nixed due to the pandemic. It appears that she will be returning to the company on a more regular basis now.

She was signed with WWE’s Deep South Wrestling developmental territory for a while which transitioned into FCW and then to NXT. During that time Wilde claims that WWE almost gave her the Cruiserweight Title.